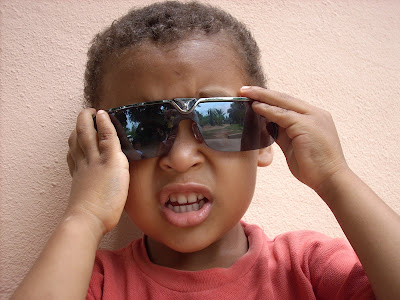 A precious orphan at an orphanage our YWAM team presented at. 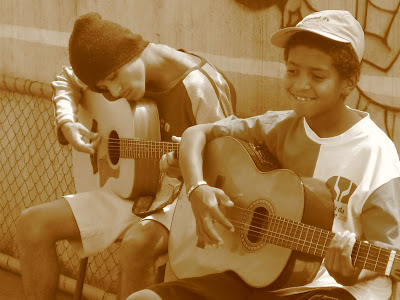 Teaching these boys- who are now living in the boys shelter - how to play the guitar!
May they grow up to be WORSHIPERS and men after God's own heart! 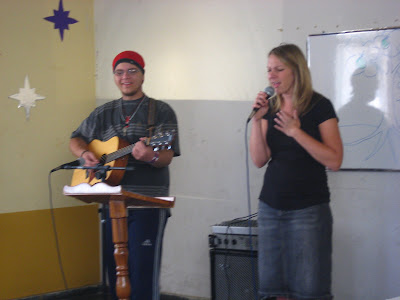 Worshiping in spirit and in truth... 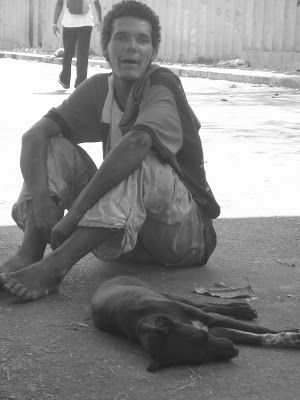 Shachelle- one of the first street guys I met when I arrived in Brazil. I visited him on the streets consistently every month since April. He once was in the YWAM Boy's Shelter, but ran away many times. Now Shachelle is too old to live in the boy's shelter. We have helped him into some rehabilitation centers, but he runs away from those too. He is addicted to the streets... Pray for a miracle and that he would have TRUE change in his life! There is HOPE for Shachelle- in Jesus... 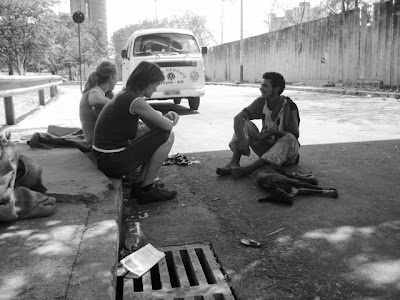 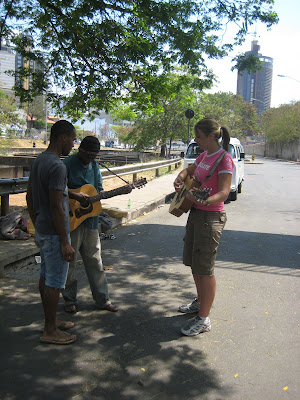 Teaching guitar to a street guy... 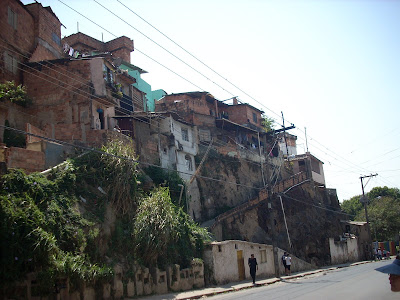 Pedreira - This is the 2nd largest crack producing slum in Brazil. The 1st is in Rio and here is the 2nd... YWAM is starting an outreach to this community and my heart has been really burdened for the people and lives here.
The scripture on my heart for the slums of Brazil is,
"How can they believe in the One of whom they have not heard?"
So many need to hear of the LOVE and TRUTH of Christ. 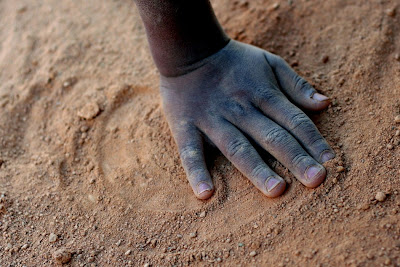 God longs to give this little one a crown of beauty instead of these ashes... 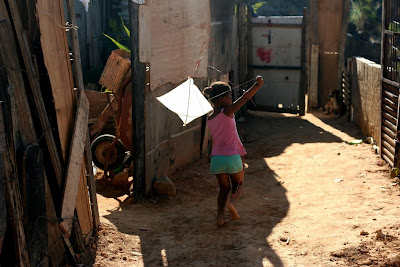 Flying kites in a favela... 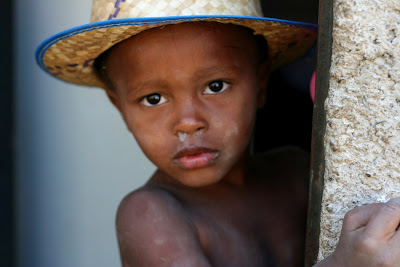 His eyes speak of suffering... 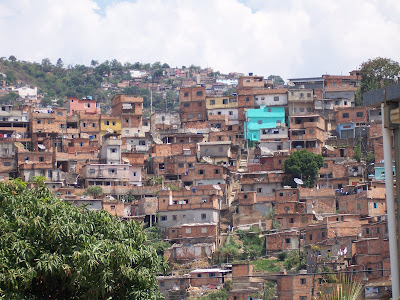 Cafezal - this is the favela or slum I am going to live and work in soon. 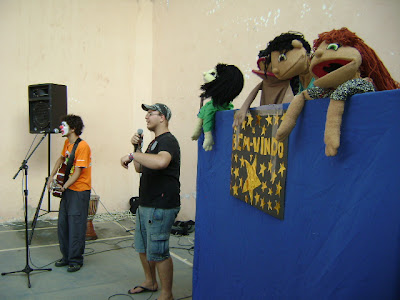 A singing clown and puppets! Kids LOVE this stuff!
I am the 2nd puppet over with the short black hair.
Our team presenting a children's program in Cafezal! 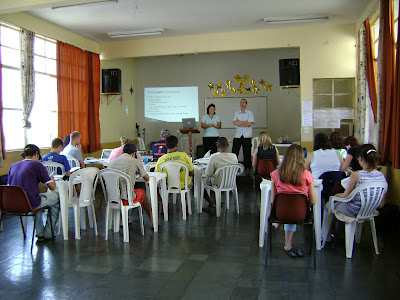 CLASS- This is a typical day in my training course called Children At Risk.
So MANY awesome topics were covered and I learned TONS! 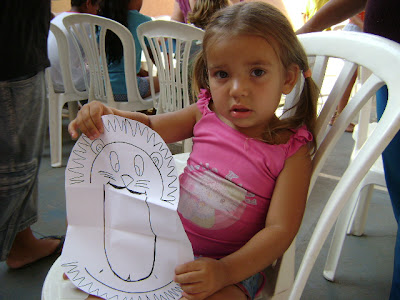 God shuts the mouths of lions! We can TRUST in HIM!
A sweet little one at an outreach we did in Cafezal. 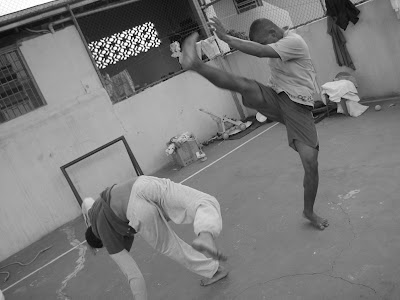 Capeira - A former street kid and YWAMer showing off their moves... 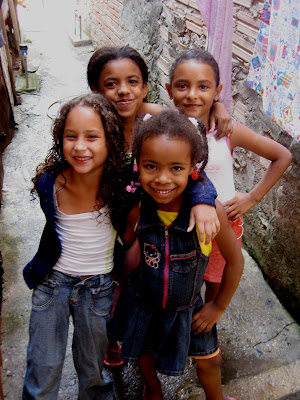 Favela Girls! These girls live in Cafezal- the slum I am going to live in!
Posted by Let Them Come at 12:56 AM