Soccer Championship at the Lighthouse 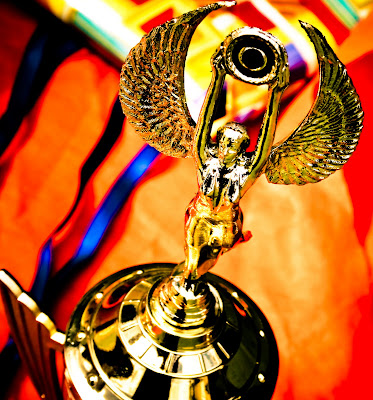 This past Saturday there was a special Soccer Championship here at the Lighthouse. Marcelo, one of the Brazilian missionaries (who is an excellent soccer player), led this event with the boys from the slum. Marcelo has a great relationship with these boys. He trains and coaches them in soccer several times during the week and all the while is sharing the love and message of Jesus Christ.
Marcelo invited Felipe to be the official photographer of this special soccer event! Below are some photos Felipe took that document the final soccer game of the championship. Enjoy!

The 2 teams in the final match! 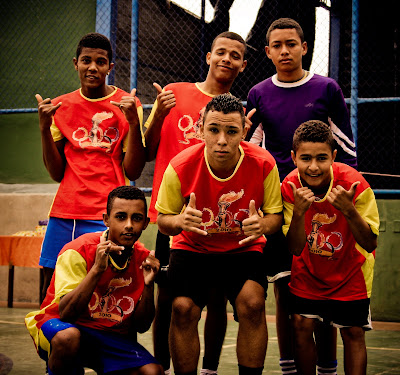 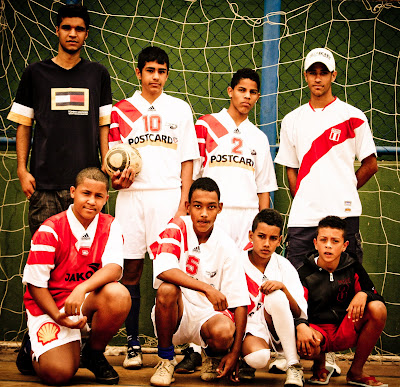 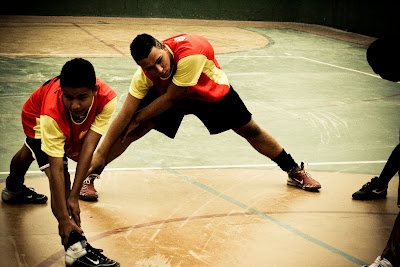 Brazil's National anthem was played to start the match. The teams pause to show their respects. 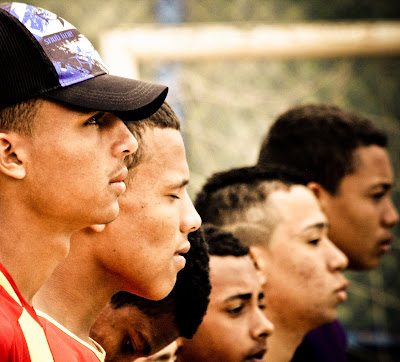 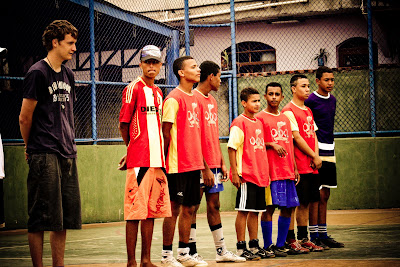 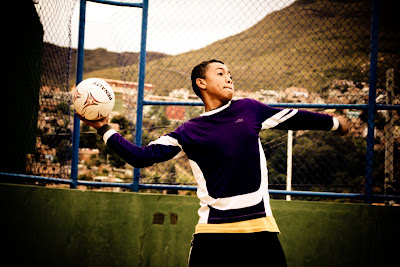 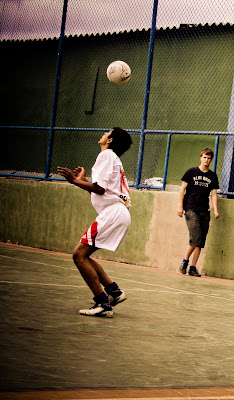 Marcelo documenting every detail of the game! 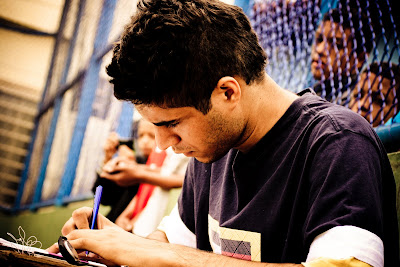 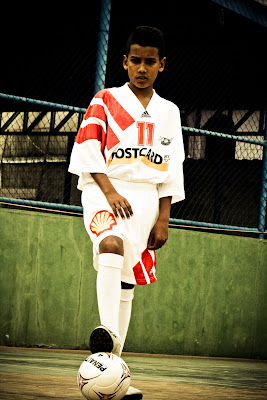 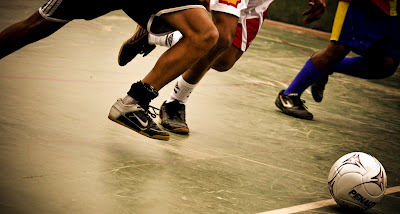 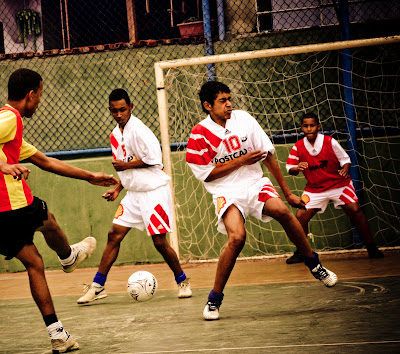 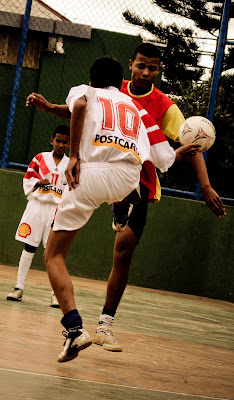 Many boys came to hang out and just watch the game! 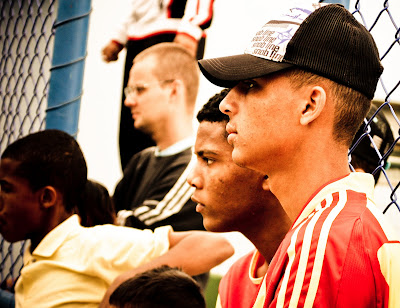 All the players received a medal. 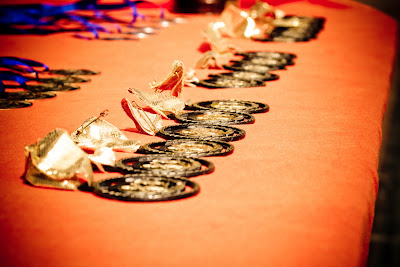 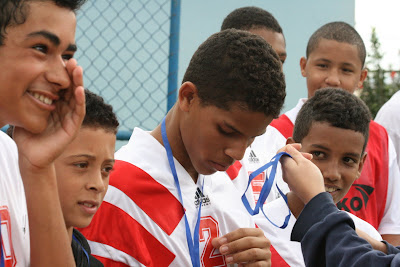 The boy who made the most goals won this cool soccer ball! 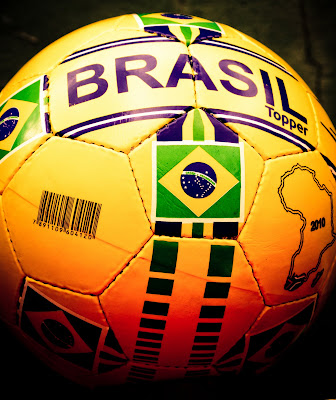 Happy and celebrating that his team won the game and the trophy! 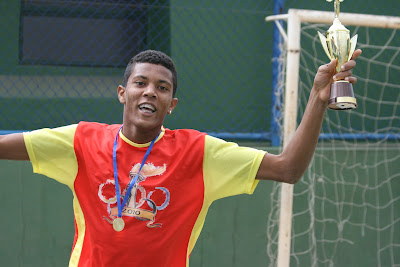