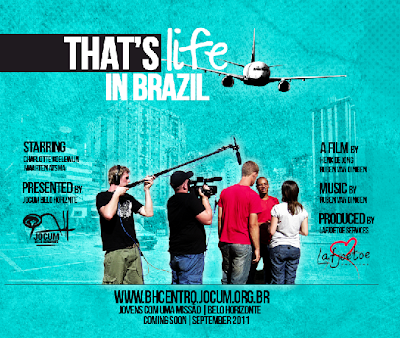 Recently a documentary was filmed about the missions organization we serve through here in Brazil which is called Youth With A Mission -(YWAM) Belo Horizonte, or in Portuguese Jovens Com Uma Missao - JOCUM Belo Horizonte.  The title of the film is That's Life in Brazil.  Check out the trailer below - where you will even see a small clip of an interview with Felipe.

This past Thursday night we had a premiere showing of the documentary as a YWAM base and a fun YWAM Oscar Award ceremony following the showing to honor the missionaries who appeared in the film speaking about the various ministries.  Here is the special invitation we received by email to attend this event.

During the premiere showing of That's Life in Brazil, so much thankfulness filled my heart.  Thankfulness to God for all the lives that have been powerfully impacted and rescued by the LOVE of God through the work of YWAM Belo Horizonte.

I was also reminded of my calling to work with children in need. I think my calling is something I can never forget. There are SO many children in Brazil and all over the world in great need. The reason why God brought me to Brazil in the first place, and why I am here until today, is because God called me here to work with children living in at risk situations, who are hurting and in need of encountering the love and healing of Jesus Christ.

I am super excited to share our ministry with you through sharing this film. Again if you would like to see the whole film, please get in touch with us.

To close this post, I want to share a few photos! Felipe was the official photographer for the evening and was documenting the premiere showing of That's Life in Brazil. 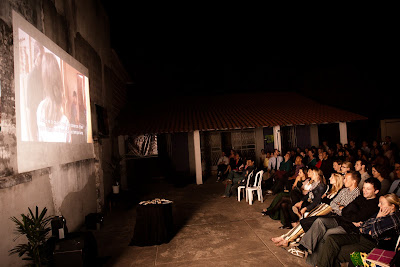 Everyone from YWAM Belo Horizonte watching the film - missionaries and students (who are currently here at our base doing the Children at Risk School and Discipleship Training School). 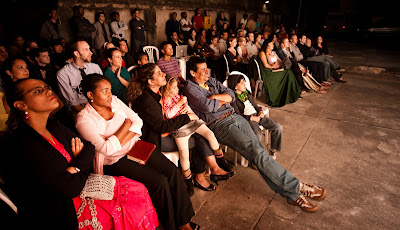 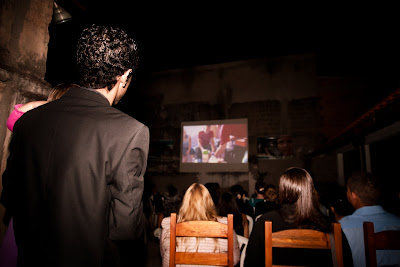 After we all watched the film, we had a fun Oscar Award ceremony to honor some of the missionaries who were in the film. 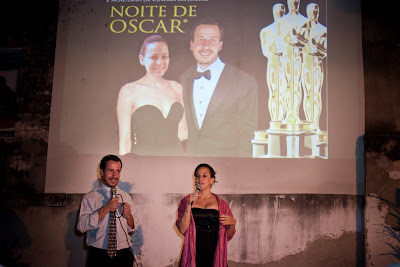 Two great shots of Rodolpho and Luciana, a missionary couple who were hosting the night and they also announced the winners of theYWAM Oscars! 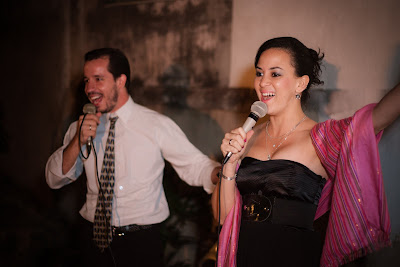 After the awards ceremony, there was a special set-up to have your photo taken.  Here is a beautiful photo of Dani - with her special YWAM Oscar.  She was awarded the best smile!  Dani is the leader of the YWAM Belo Horizonte's shelter for girls, the Recanto House. 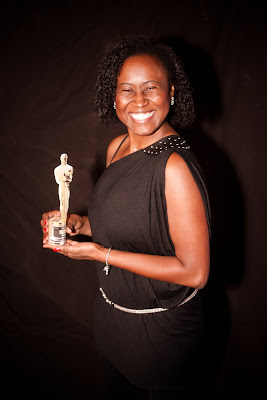 This missionary couple, Johanneke and Jonathan, played a big role in the organization and making of That's Life in Brazil.  Thanks for blessing us through all your hard work! May God use this film in mighty ways! 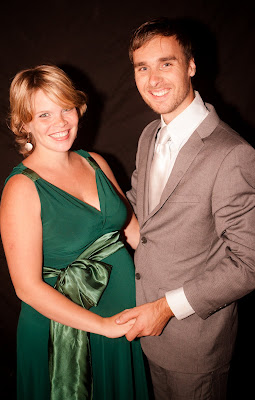