A Tarantula came to Bible Study

In the girls' group today we had a special visitor drop in on us during our Bible Study time. 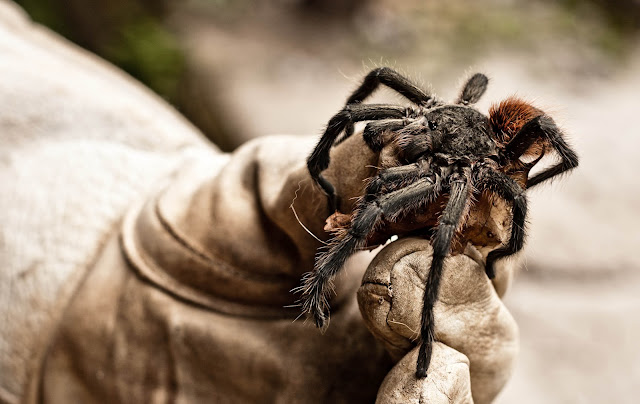 This visitor was a BIG distraction!  As Alynena was giving our Bible Study, this large tarantula was spotted creeping down our classroom wall. 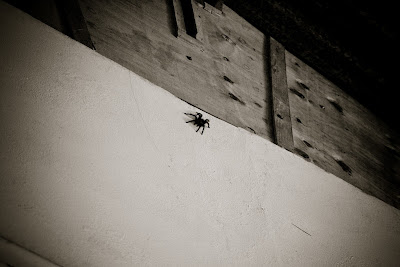 Of course the girls all began to scream and so we called some men to come and save us from the tarantula. 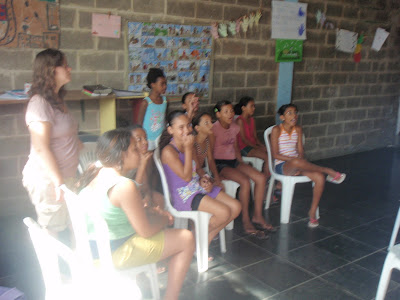 All attempts to capture the tarantula, to take it OUT of the room and release it back into nature,  failed.  The spider raced back to a hole between the wall and the ceiling, where it had originally come from.

In this video you can see the spider running back up the wall.


During the rest of the Bible Study the girls were nervously watching to see if the spider would return, but it never did.

After lunch, the tarantula was finally in reach to be captured, and Felipe got some up-close shots of it.  We have been finding many tarantula's here at the Lighthouse lately!

This tarantula caused a big scene today  in our girls' group, but we made some interesting memories together!  :-) 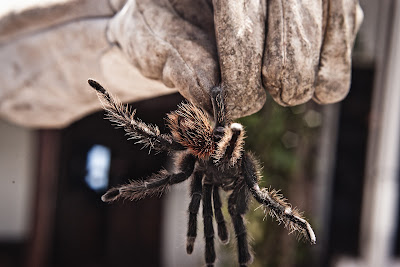 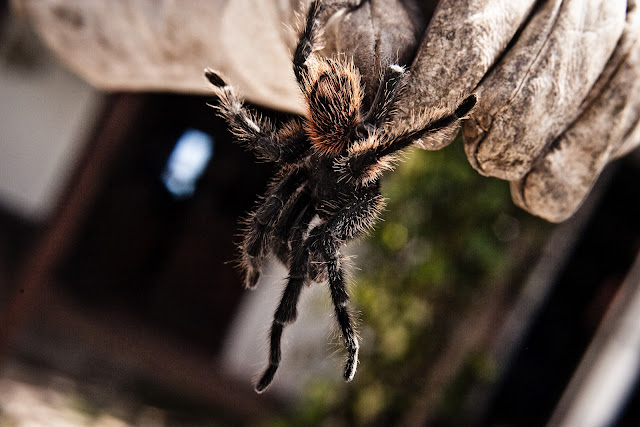 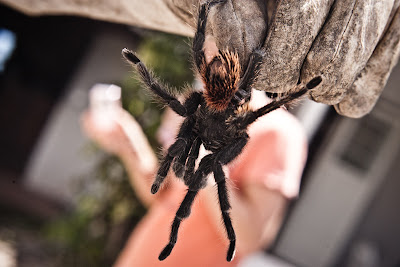