The Story Behind the Name

When we found out we were having a little girl at our ultrasound back in May, we soon realized we were faced with a big challenge.
What would we name our little girl? 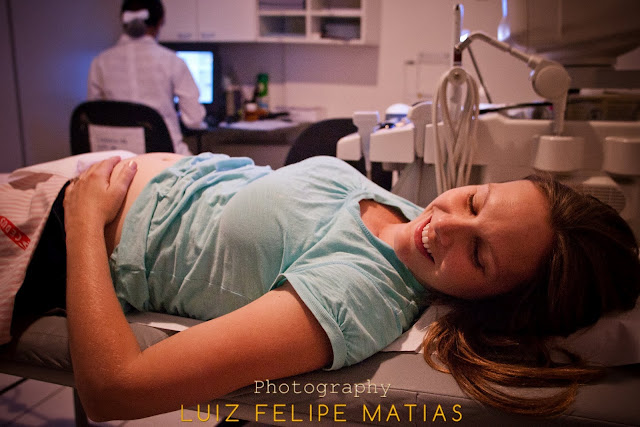 We had a boy's name picked out (actually since I was pregnant with Sophia), but we had no girl names strong in our minds.  We were super excited about having another girl, but for us it is also important that we choose a name with great meaning and significance.  So the challenge to come up with "the name" was upon us...

In the USA people can often give creative and interesting names and everyone easily adapts and learns to say the name (even if it is uncommon).   This is not the case in Brazil.

As we began to make a list of the girl names we liked, almost every name just did not seem to work.  The pronunciation of the name would be majorly altered here in Brazil, thus loosing the fullness of the beauty of the name.  Also, I could just imagine the endless problems I would be bringing upon my child if I were to give her a really strange name (for Brazil).  Can you imagine having to live your whole life in a country where everyone says your name wrong and having to deal with that? We wanted a name that would work easily here in Brazil. 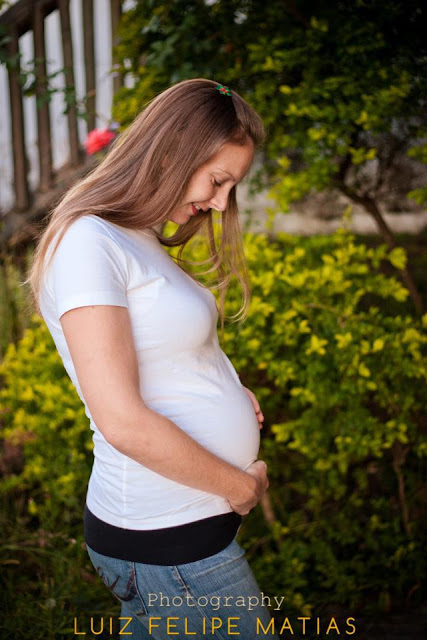 So as my belly grew more and more, we kept thinking and praying about our future baby girl's name. Our conversations often went like this...

From the beginning, both Felipe and I loved the name HOPE, but it would just not do for a first name.  The pronunciation here would actually be "Opie" -you know, like the name of the boy on the Andy Griffith show - Opie Taylor.

We decided to save the name HOPE and use it as a middle name. A different or uncommon middle name is bearable here in Brazil, but the first name needed to at least be easy and doable here...

One day when Felipe and I were once again playing the name game, Felipe suddenly looked at me and said, "I know!  I got it!  What about the name JESSICA?"

I looked at him and smiled, "That could work..."

One of my very best friends (since I was a child) is named Jessica.  We met in the 4th grade at school (when we were just 9 years old) while participating in a talent production together.  We performed a number to the song, "The Lion Sleeps Tonight."    I was cast to play the part of the main character, singing the popular song, as about a dozen little girls (dressed up as trees) danced around me singing back-up.  Jessica was one of the many graceful, dancing trees...  How I wish I had photos documenting those days!

Later on,  when we were 12 years old, we were assigned to be roommates at a church camp.  The rest is history... We became best friends for life!  I realized today that we have known each other for almost 24 years! (Starting to feel old here...)

We have been through SO much together over the years - really hard and painful things, beautiful and precious moments, major life changes - just so much! 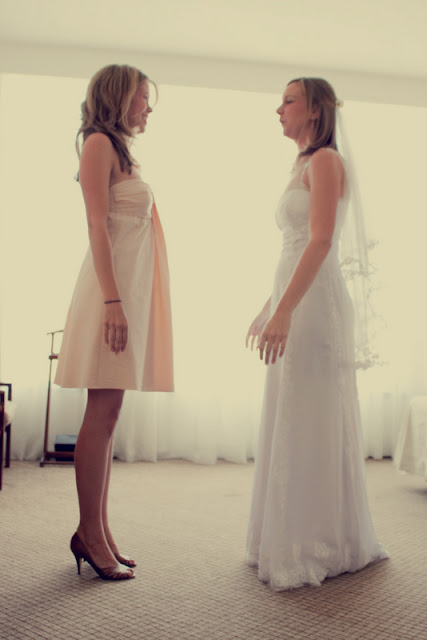 Even though we live far apart from each other now, it does not change our friendship.  I still know that Jessica is there for me no matter what.  She knows me and understands me in a unique and special way.  She knows where I have come from and  (since we grew up together) she is literally like another sister to me.  Her friendship has blessed my life immensely and God has used her to speak deeply into my life! 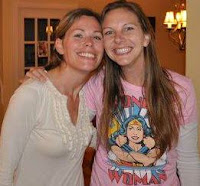 So after kind of "sitting on" the idea of the name, thinking and praying about it, we have joyfully decided to name our soon coming baby girl... 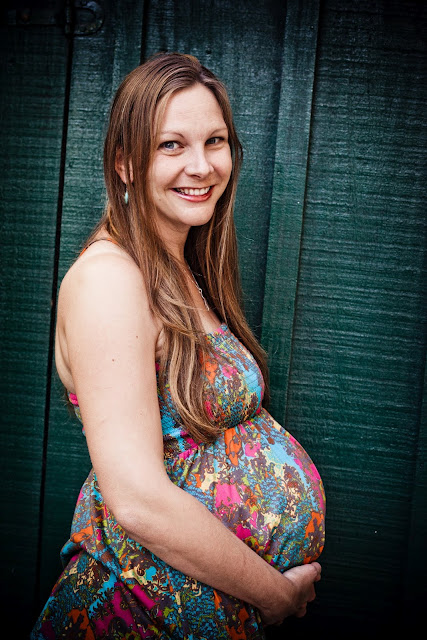 These two names together create SUCH a beautiful meaning...
The name means:
"RICH in HOPE"

The Lord also confirmed the name through a sweet time of worship and He gave me this  scripture:

"May the God of all HOPE fill you with all joy and peace in believing, so that by the power of the Holy Spirit you may ABOUND in HOPE."
~Romans 15:13~
This is our prayer for our new baby girl. We pray she will ABOUND in HOPE and be one who is abundantly RICH in the great HOPE of the LORD, Jesus Christ.  We pray that her HOPE will always be in Him, no matter what comes her way in life...

So, we will soon have two amazing girlies with beautiful, strong and meaningful names (that work both for Brazil and the USA)...

SOPHIA GRACE , our 2 year old daughter's name means WISDOM and GRACE...
(To read about the name of our oldest daughter - click here.) 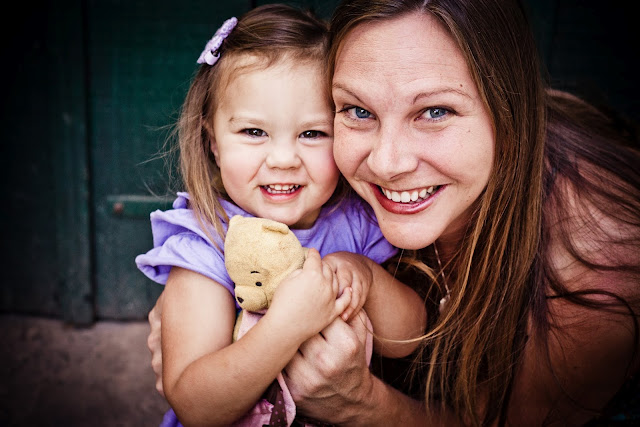 And  JESSICA HOPE, our soon to be born baby girl, whose name means RICH in HOPE. 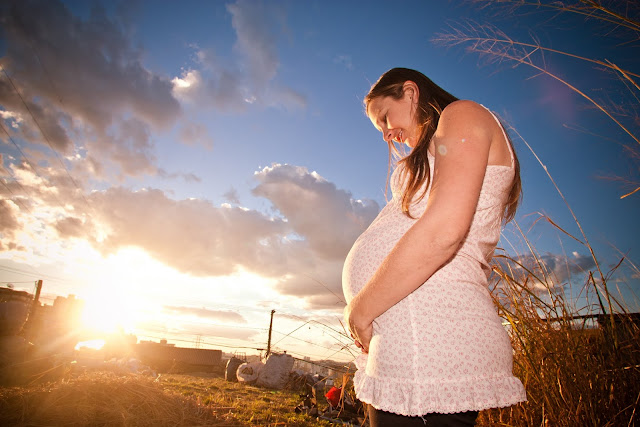 So this is the story behind the name...

Soon our JESSICA HOPE will be making her appearance into the world and we will be sure to post lots of photos!

On a more funny note...
We actually are going to call our new baby girl "Jessie" as a nick name.  I LOVE the nick-name Jessie. I think it is fun and super cute!  Felipe LOVES the name Jessie too, but for a different reason.  He is a big fan of all the Toy Story movies, and as soon as we started considering the name Jessica he said, "And we can call her Jessie, like Jessie from Toy Story!" 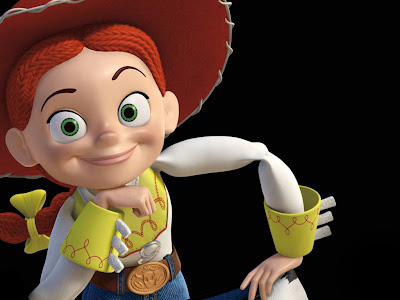 I wanted to be sure to mention this, because for Felipe this was one of the MAIN reasons he wanted to name our girl Jessica.  Funny huh?  Only Felipe...  :-)
Posted by Let Them Come at 8:21 PM