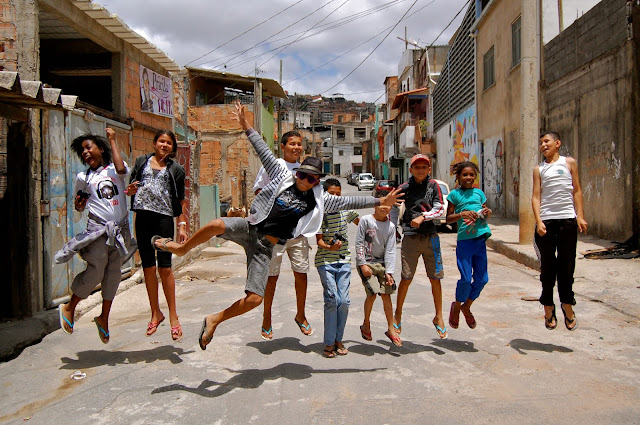 Last  month we began a photography group here at the Lighthouse Community Center with a volunteer who came all the way from Scotland (even though she is from Germany) to give photography classes for the kids from our slum.  In order to make this all possible, we planned and organized in advance through emails with this special volunteer.

It seemed like everything was going to work out really well.  After all, we have the space to hold the group here at the Lighthouse, she had the cameras and experience in photography, and I would translate and help deal with the children.  There were however, a few things I feared...

Who would participate?
Would the children really and truly be faithful to the course?
By the end of the course, will the children have a genuine interest in photography?

We invited various children to participate and we even went to the homes of a few children that we knew were interested in the group to invite them.  A lot of boys and girls instantly said that they wanted to participate.  Of course, after a few years of experience, I knew that not all of the children who said they would come, would actually come.  I also knew we were running a risk.  Maybe not even one of the children we invited would actually show up on the first day of the group.  This made me nervous, but my nervousness passed and on the first day of our photography group eight children showed up.  The following week two more kids joined us and so we had ten in all, which was the number of children we wanted to participate in the group. 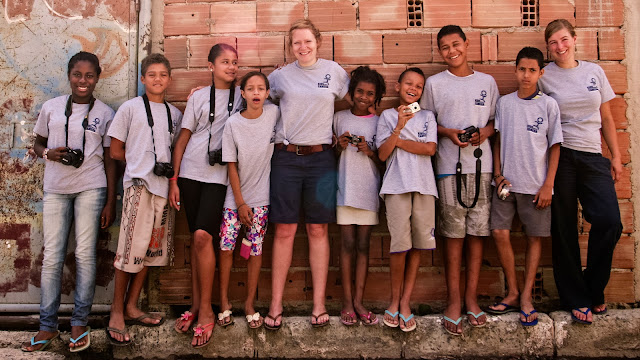 We could tell from the beginning that most of the kids in the group were really interested in participating and that they would be faithful to the group. 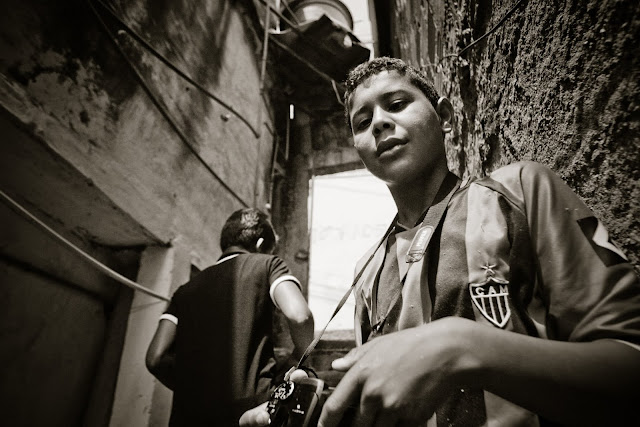 However one boy caught my attention.  His name is Vitor. I have known him already for a long time and I remember him well from when he was once a little boy riding his bicycle in the street and playing marbles in the sandy sidewalks here in the slum.  Now he is a strong, tall and lanky teenager.

Vitor is an extremely active boy with a small capacity to pay attention.  I have already had to get his attention many times during our photography classes.  For a while I was really doubting if Vitor wanted to participate in the photography course or not, but he was always there for the group sessions. 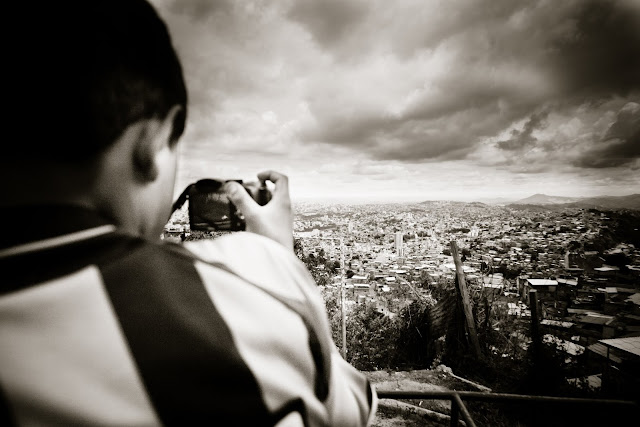 After two weeks of the photography group, I was walking down the street  and I saw Vitor’s mother (who is actually his grandmother who raises him). On her wrinkly face, which is usually with a sullen and harsh expression, was a natural smile.   With her thin smiling lips and cheeks upraised, she was expressing so much joy on her face that it seemed like she had even more wrinkles and you could barely even see her eyes.

She came in my direction and said, "Vitor’s teacher's called me in for a meeting at his school and I thought it was because he had gotten in trouble again. When I got there I found out she just wanted to praise him and tell me how how much Vitor has improved during the last few weeks."

Very proud of her boy she repeated herself (as a good old lady should) saying again and again how Vitor was improving, and then she  went away very happy. 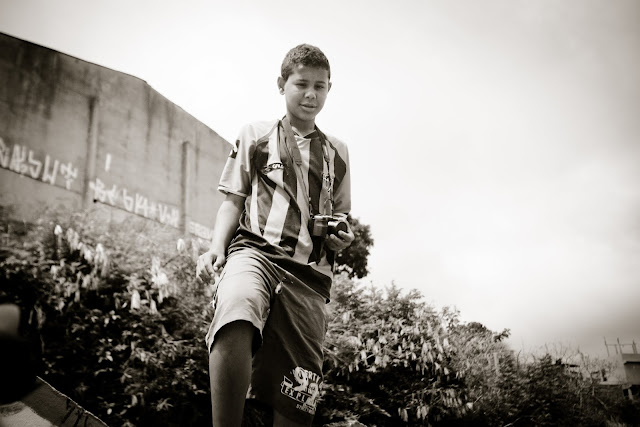 I was very encouraged that day. We rarely see results of the work we do here with the children living in the slum. Sometimes it takes years for us to see the fruit of the seeds we have planted, but this story was a testimony of something genuinely happening in Vitor’s life, and his own mother was seeing this happen before her very eyes.

I hope the Holy Spirit of the Lord will continue to surprise us so that we may hear more mothers, fathers and grandparents telling us the testimonies of transformation in the lives of their children. 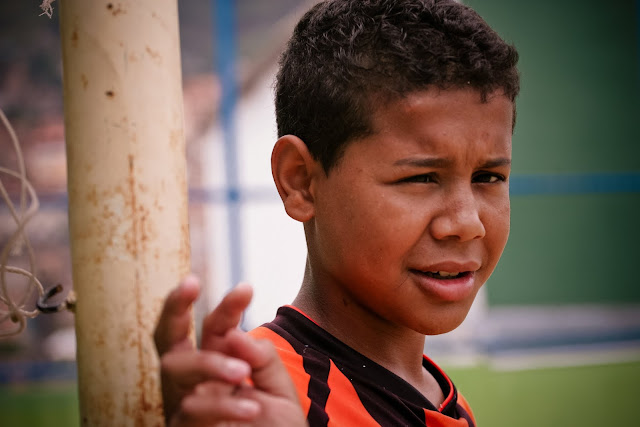 Post Written By:  Felipe
Posted by Let Them Come at 1:19 PM