A Day With Jose

This past week in the YWAM School of Photography Felipe learned about photo journalism and how to tell a story with photos. To apply the teaching, each student had to find someone in the community to photograph and use the photos to tell their story.  Felipe chose to photograph a friendly construction worker named Jose, who is from Mexico. On Friday, Felipe spent the entire day taking photos of Jose.

This post shows the final seven photos Felipe chose to submit for his photography assignment.

A typical day at work with Jose. 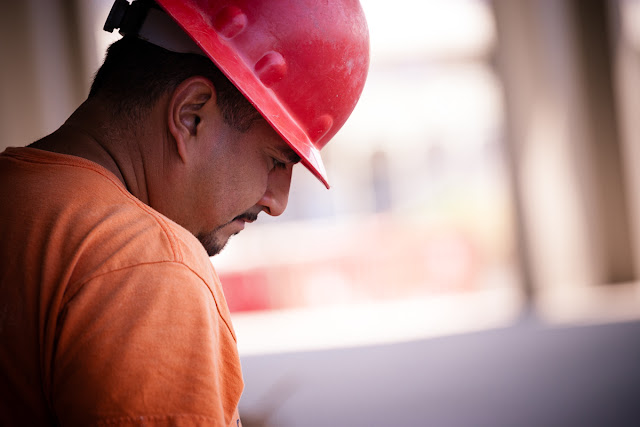 Jose is a construction worker. He arrives at his work site early each morning ready to get the job done. 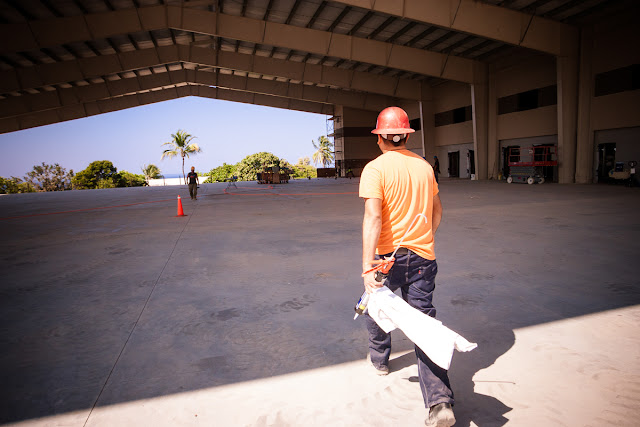 Jose immigrated from Guadalajara, Mexico when he was just 13 years old. Today, Jose is 35 years old and moved to Hawaii two years ago to find better work opportunities. 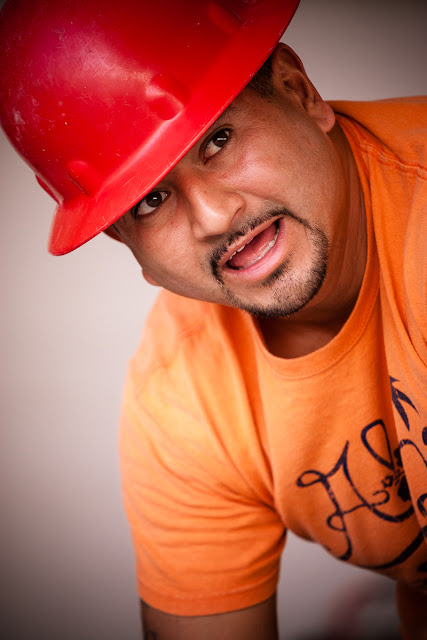 The construction team consists of many immigrants and local Hawaiians. 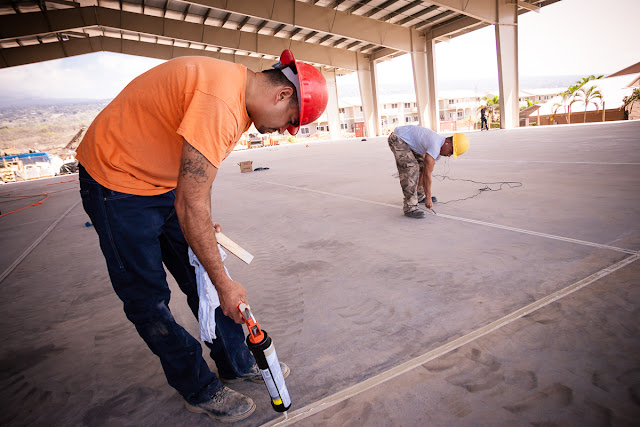 On this particular work day, Jose spent many hours calking to seal the cracks in the pavement floor.  It was a very tedious and detailed job. 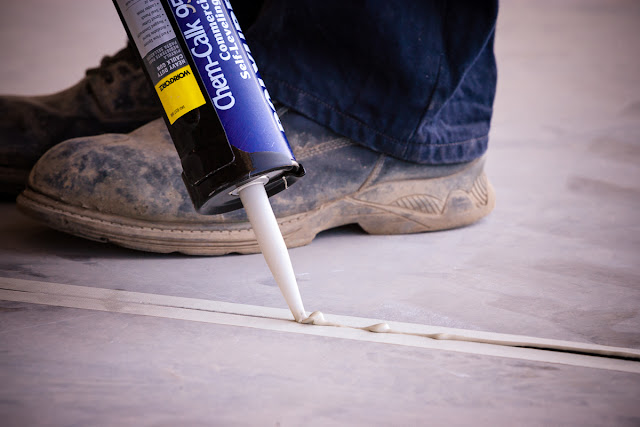 At the end of the day, two of Jose's supervisors came to ask questions and evaluate Jose's work. He responded to them in a friendly and positive way. 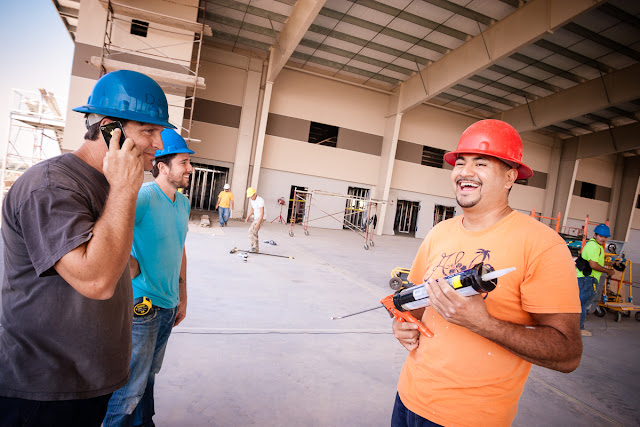 After a hard day's work (more than 8 hours), even though Jose's back is aching, he is still able to leave his work site with a smile on his face. 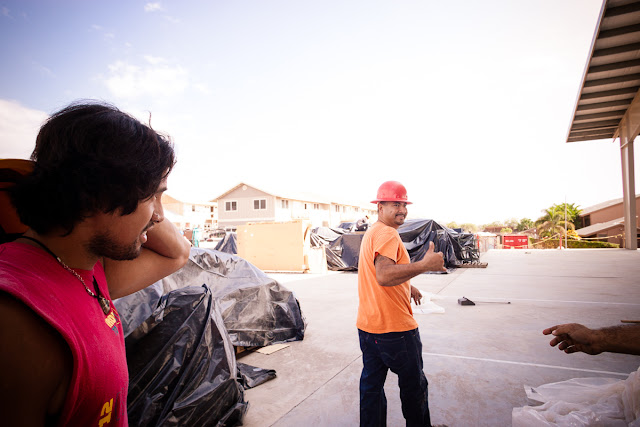 Felipe also made a video of the photos, set to music.
Check it out!

Saturday afternoon Felipe met with the guest teacher of the week, a photo journalist/editor named Bill Bangham, to talk about this photography assignment and discuss how the overall experience went.  Felipe received good feedback in his meeting.

To end on a fun note, Felipe had to wear a hard hat all day while shooting on the construction site.
It was kind of funny because the hard hat had the name "Steve" written on  the front.  Sophia took this photo of Felipe in his "Steve" hard hat. You can kind of see it in this photo.  :-) 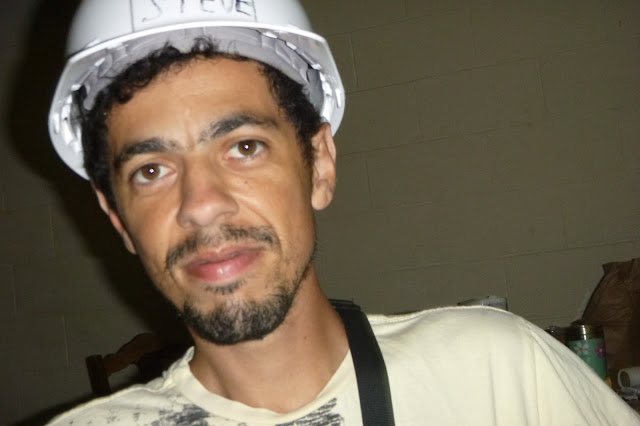 Fun times!
Felipe had a productive week!
Posted by Let Them Come at 3:24 AM