Our Dream for the Future


We decided that now is the time to officially share here on our blog a BIG dream we have for the future.

We have shared this personally to many friends and family,  but now we want to share it here.

God has placed a special city on our hearts - São Paulo - the largest city in Brazil and the 9th largest in the world.  We feel God is challenging and calling us to pioneer a work there, with a focus on working in poor communities and reaching out to children living in at risk situations. 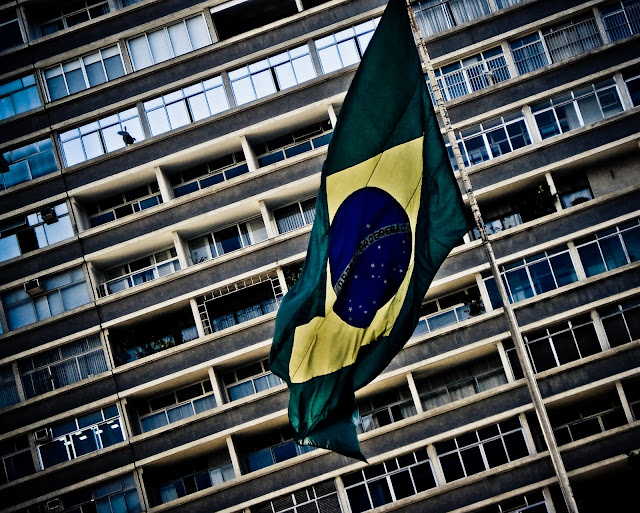 Our Connection With  São Paulo

Felipe was born in São Paulo and lived there until he was 10 years old.   For many years now, God has been placing a desire in Felipe's heart to return to this major city to establish a ministry there.   There is MUCH need in this very populated city.  Actually, before Felipe and I began dating, Felipe dreamed of moving to São Paulo to start a project working with children in one of the many slums located in the city.  (São Paulo actually has the largest slum population in all of South America).  He shared this with me when our dating relationship became serious.  He wanted me to know his plans and dreams for the future, to make sure I was open and willing.  And boy was I ever, because São Paulo is quite special to me too!

My first trip to Brazil was in 2000.  I was 20 years old at the time.  I minored in Intercultural Studies at Lee University and was required to have a 10 week missions experience abroad.  I spent many weeks in São Paulo serving in a shelter for street kids and working with children living in a slum.

During this trip the Lord spoke to me about my calling to work with hurting and needy kids.  I knew I would return to Brazil one day to serve as a long-term missionary.  The city of São Paulo holds a dear place in my heart because it was there that the Lord showed me a great need in the world.  He was also calling me to be a part of the answer to that need. 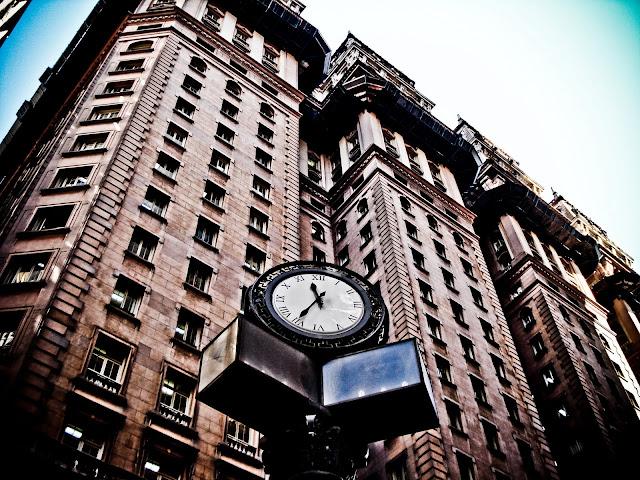 For years now we have been praying about "when" the Lord would lead us to move on and establish a ministry in São Paulo.  We were not sure of the timing, yet it was always in the back of our minds.  At the beginning of this year, during a season of prayer over the matter, we sensed God was challenging us to, "step forward in faith with what is in our hearts to do."

We are still praying about the timing and specifics of it all, as we know it is a BIG change, but we sense God's peace, joy and courage as we are making steps towards this new direction with our lives.  Will you pray for us about this too? 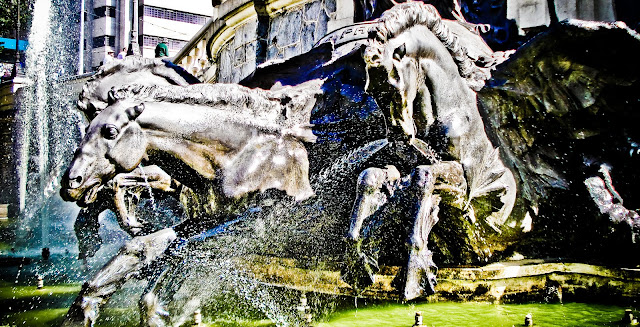 Practically what does this mean?
We will have to move cities.  We are currently living in a city called Belo Horizonte which is about 9 hours (by car) from São Paulo. 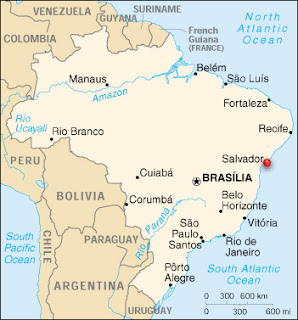 We hope to move to São Paulo in the beginning of 2016.
This gives us time to really pray, prepare as much as possible, raise up a team, and make steps to establish a YWAM ministry in São Paulo.  We don't want to rush into anything, but take our time and end our season at YWAM Belo Horizonte well.

So for the next year we will continue serving as missionaries with YWAM Belo Horizonte. We are strategically working in different areas now to gain skills to take with us when we leave.   We want to put as many tools in our tool box as possible, so we will be well equipped for what God has for us in São Paulo.

At the moment, one of the new challenges we are taking on is leading a two month Discipleship Training School (DTS) missions outreach. We wrote about it HERE if you want to read more.

We will be serving in ministries in the city of São Paulo for a big part of the DTS outreach.  We are excited about being in São Paulo so we can "spy out the land" the Lord is calling us to.

Please pray for us as we pursue this dream of pioneering a YWAM ministry in the city of São Paulo, Brazil.

We desire to go, so that they will hear of God's great love... 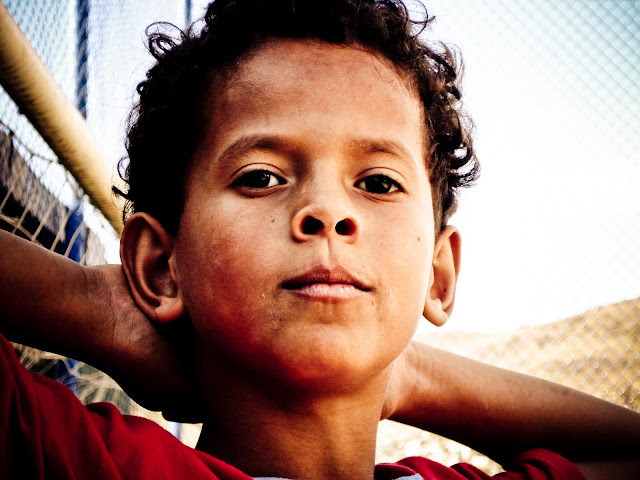