The following was written by Josh White, a student in the Discipleship Training School (DTS) Felipe is currently working with.  On Friday evenings the DTS students go with the Rescue House Ministry to work with children living on the streets.  Some of you may remember that I worked with this ministry for the first 5 months of living here in Belo Horizonte, Brazil.  (Click HERE to read a post from that season of my life.)

Here is Josh's account of his first experience of working with the street kids last Friday...

My heart is heavy tonight. For the first time since being here, our group went out to the streets of Belo Horizonte to minister and spend time with the street kids. We met a close-knitted group of kids tonight, ranging from 10-20 years in age, both male and female, and most of them call the dark sidewalks home. 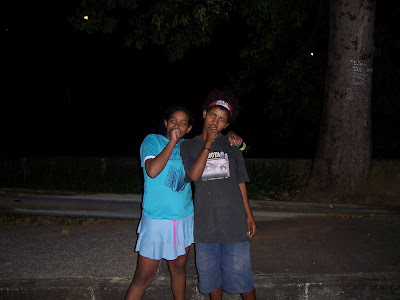 We were warned ahead of time that these particular kids are addicted to inhaling toxic fumes, and have other addictions well. I think the choice chemical tonight was turpentine poured into a water bottle and huffed. If you have never seen this or those addicted to it, they're personalities are erratic at best. Then I watched 3 of those kids break up and snort what appeared to be a rock of cocaine. I found myself at one point holding back tears because I was reminded of the kids I used to work around at Colorado Krav Maga. I remember what a blessing it was when the kids and teens would hang around my desk between classes, seeing how much having people in their lives that believed in them, protected them, and guided them did wonders for their potential. And then in contrast witness tonight children of the same ages huddled with one another under blankets, on a cold stretch of cement under a bridge, lost in a world of pain, rejection, and drug abuse, some victims of physical or sexual abuse, was just so heartbreaking to see.

You know what was amazing to witness? How the simple act of spending time with them, praying for them, listening to their story and reminding them that they are human beings that matter took them from being hollow zombies to suddenly having a tiny glimmer of the adolescence one would expect in people so young (yet was stolen from them at some point in their story). Sadly, some are too far gone into the drugs and isolation to come back around in such a short encounter, and they will be on mind tonight. 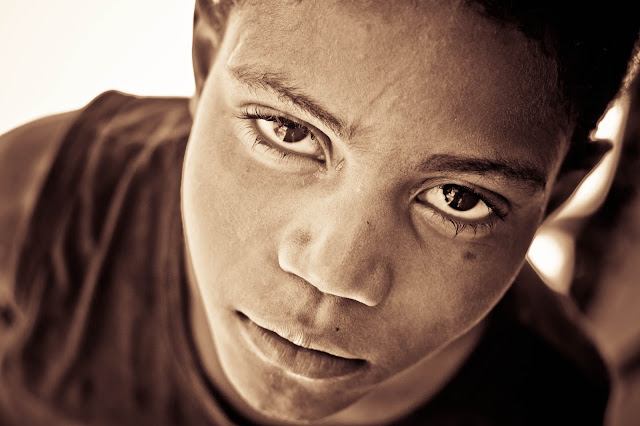 I will leave you with two things on this matter:
1) Parents, God makes it so painfully clear in the bible about your responsibility to your children. Make sure that they know your love and His love, guide and nurture them, protect them, and have high expectations for them. You never realize just how far they can fall until you see this kind of stuff. It will be a major reminder to me as we raise Sir Maximus.

And 2) Those kids matter. Those people we pretend to not see matter. You would be amazed at how letting them know goes a long way. You aren't there to save them, or solve world hunger, so don't build it up. Just take some time once in a while to hear one of their stories and buy them a coffee.

Love you all. God bless. Hug your kids. Good night.

Reality is hard to face at times, but Josh described so well the reality of these kids' lives.   I absolutely loved the points Josh shared at the end too.   I was challenged and I hope you were too! 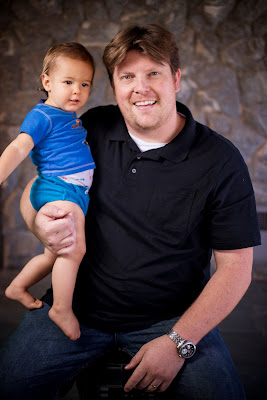 Josh is from Denver, Colorado, is married to a beautiful Brazilian named Patricia and they have one son named Max.  We are super happy this family will be a part of our DTS outreach team.  Please be in prayer for them, as they are a family starting out in missions and adjusting to life on the mission field.  We know God has amazing plans in store for them!
Posted by Let Them Come at 5:53 PM