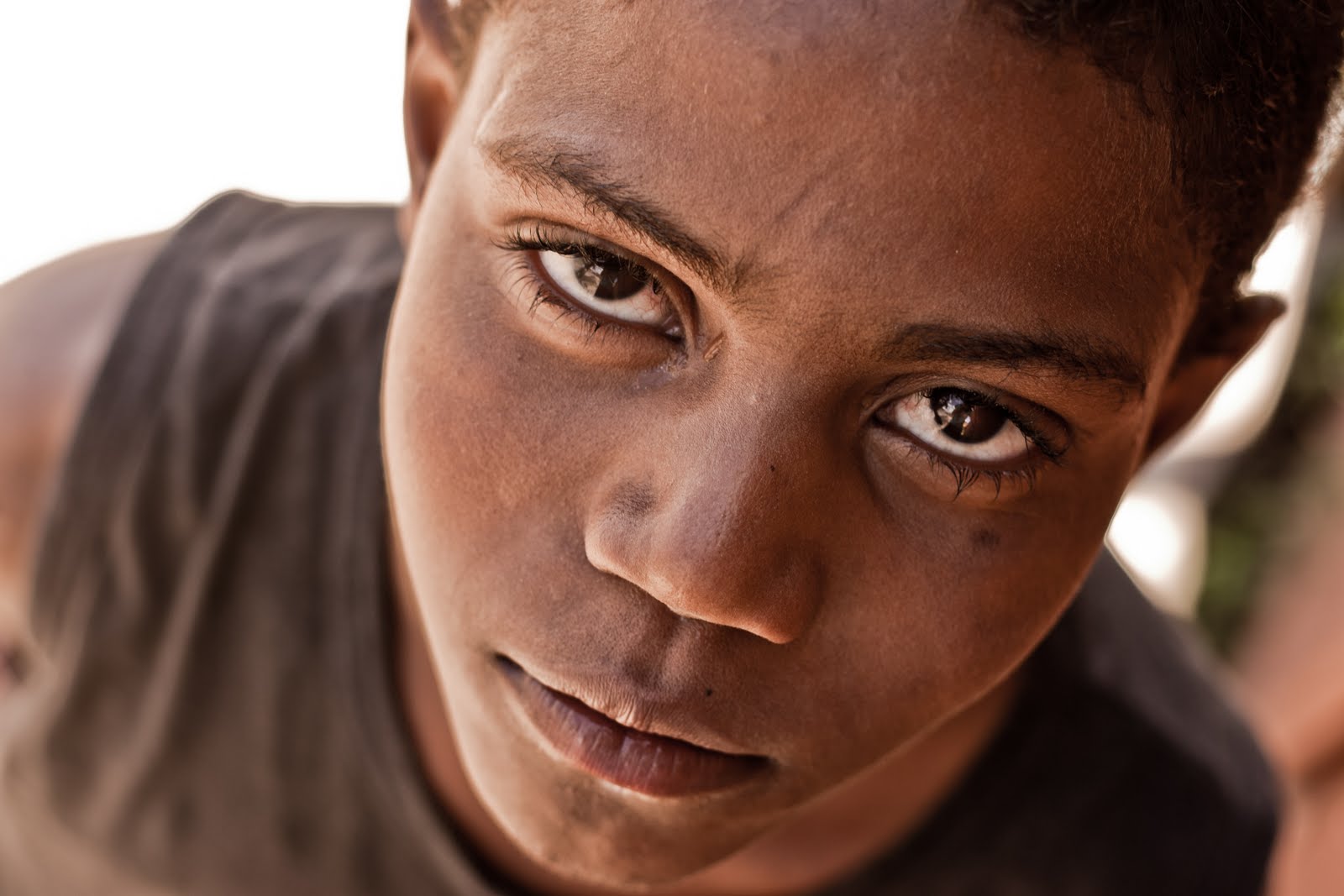 So many valuable, precious children with so much potential and beauty, yet they face such difficult realities.

But something that really hits my heart hard. It seems just too much to take in, is this...
We've also known kids who have died.

Death is a harsh and common reality in the slums and streets of Brazil, and death comes knocking even on the doors of children.

A boy who was a part of my group back in 2009 was hit and killed by the yellow bus that transports people through the narrow slum streets. 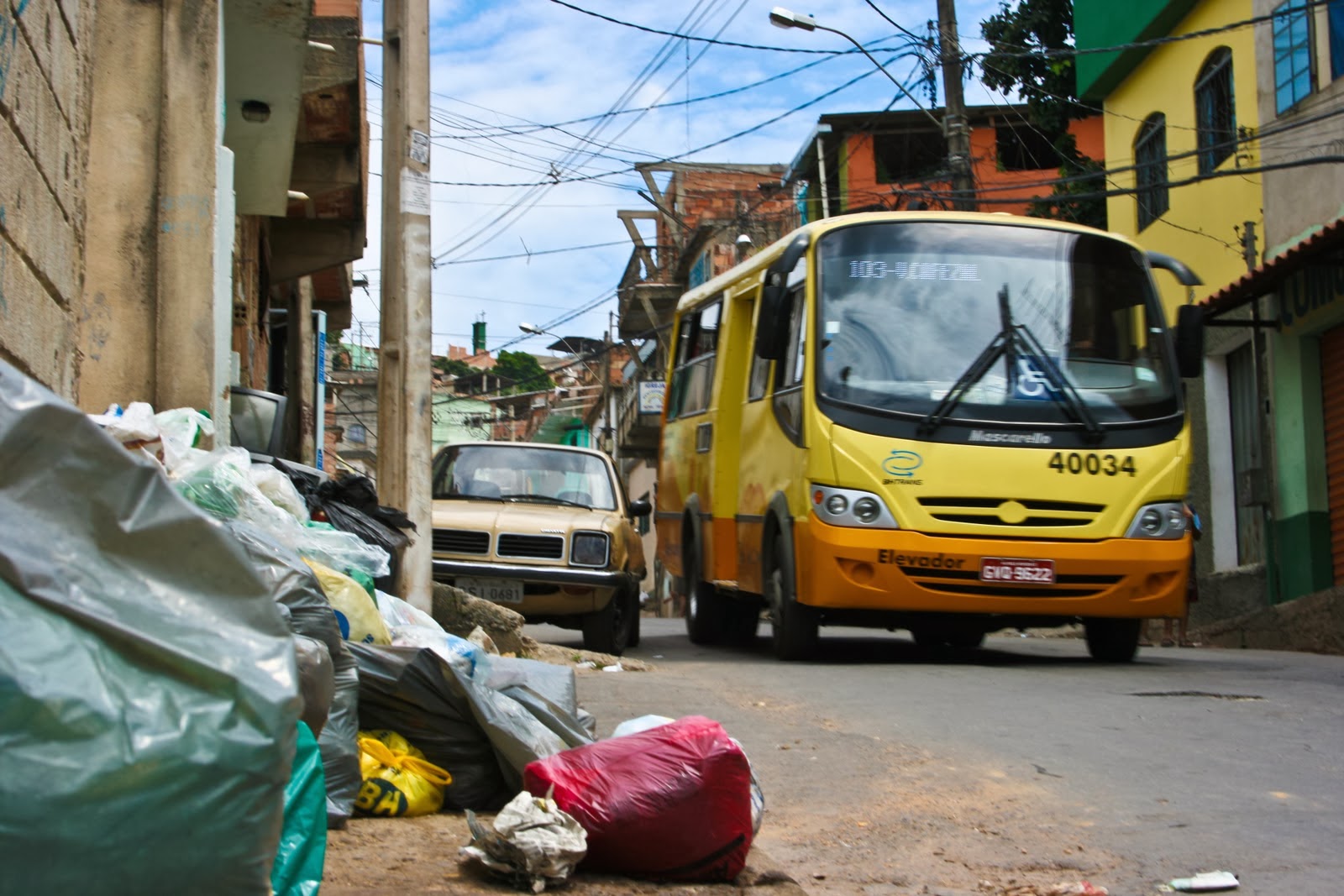 A teenage boy that Felipe knew, who lived just behind the Lighthouse, was shot in a nearby alleyway for his involvement in drug trafficking.

Then, this past November we received tragic news about a boy, named Pedro, who was once in Felipe's boys group at the Lighthouse.  He was murdered in another slum, where he was living with his mother. (Pedro's father still lives on the road behind the Lighthouse.)  It is rumored that Pedro knew information about something he shouldn't have and then told others about it. Snitches get killed in the slum. You don't tell on anyone, especially not on dangerous people.

This particular boy was special to us. We had even taken him on a special outing to see Toy Story 3 in the theaters when Sophia was a newborn.  Pedro and his siblings were often at the Lighthouse participating in the various programs.  His little sister was a part of my girls group back in 2008. I wrote about her and their troubled home back then here. 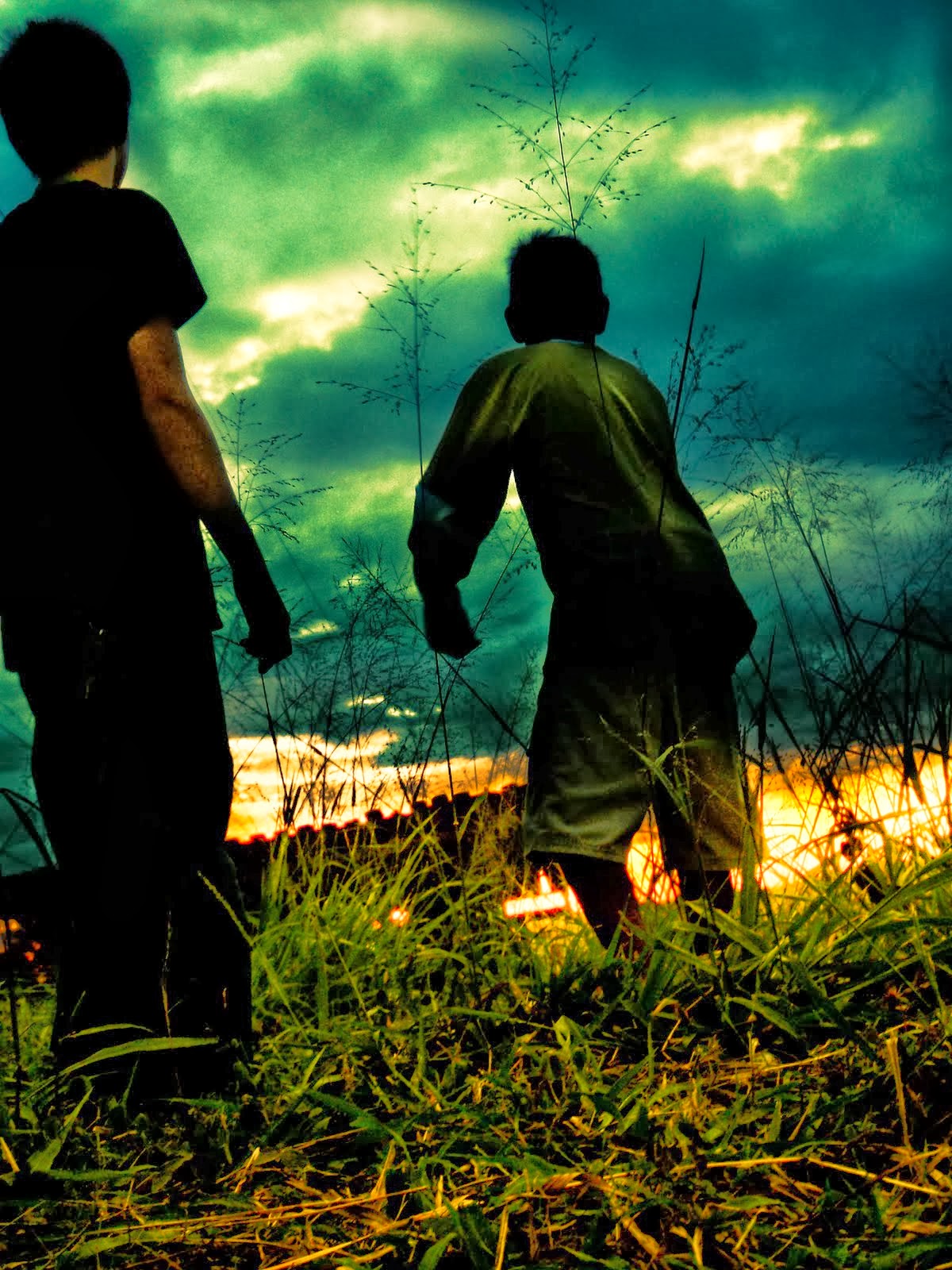 In 2010 things were really rough at Pedro's home so we helped place him in a YWAM boys shelter, where he unfortunately ran away.

I cried when I heard about Pedro's death. It's still so unbelievable to me. However, the memory of his big, bright smile will always be with me.  Pedro's death is a sad reminder of the reality of life for children and teens living in the slums of Brazil.

For me personally, when I think of Pedro's death, I am deeply saddened, and then I am also very stirred and uncomfortably challenged to do all that is within me to prevent the deaths of other kids and teenagers.  His death becomes a driving force to reach out, to dream, to do something to make a difference in the lives of precious kids (just like Pedro) living in the slums of Brazil. 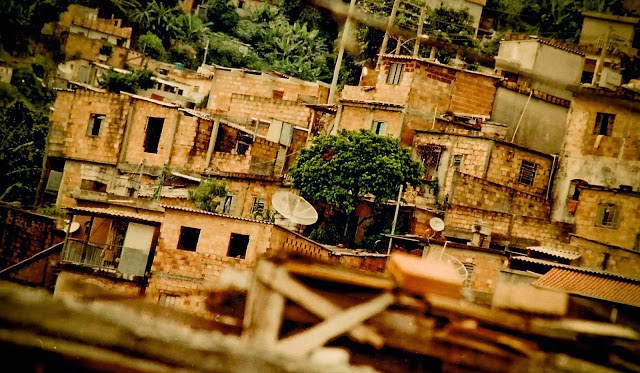 One reason why...
This is just one reason why we want to start a new work in Sao Paulo, where there are many slums and few people reaching out to impact kids and families living in slums. Our hearts long to "rescue those being led away to death"  and "hold back those staggering toward slaughter" (Prov. 24:11).  We want to introduce these precious ones to an amazing and loving God who gives life and life more abundantly!

To end on a hopeful note,  I must say that in our years of ministry we've also known:

Kids hungry to know God and follow Him.
Kids who show kindness to those around them.
Kids with a mom and dad present at home.
Kids who said, "no" to working with drug trafficking.  Today some of these boys are now young men working honest jobs.
Kids who attend school, even though their parents never finished.
Kids who dream for a better future.
Kids who want to do something positive to make a difference in the world.
Kids, who against all odds, are making their way in a world where they don't have a lot going for them. 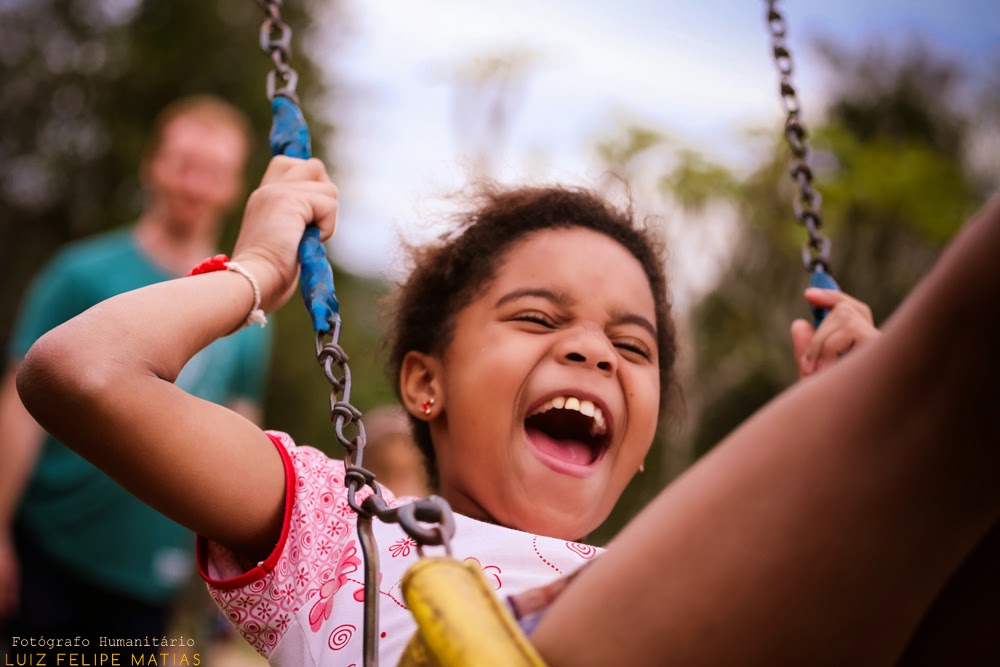 May God continue to challenge and lead us as we plan for our future project.
And please pray for the literally millions of children living in the slums, the poor communities, and even on the streets of Brazil.
There is a great hope for these precious ones!
Posted by Let Them Come at 4:09 PM