Today I am celebrating 7 years in Brazil! 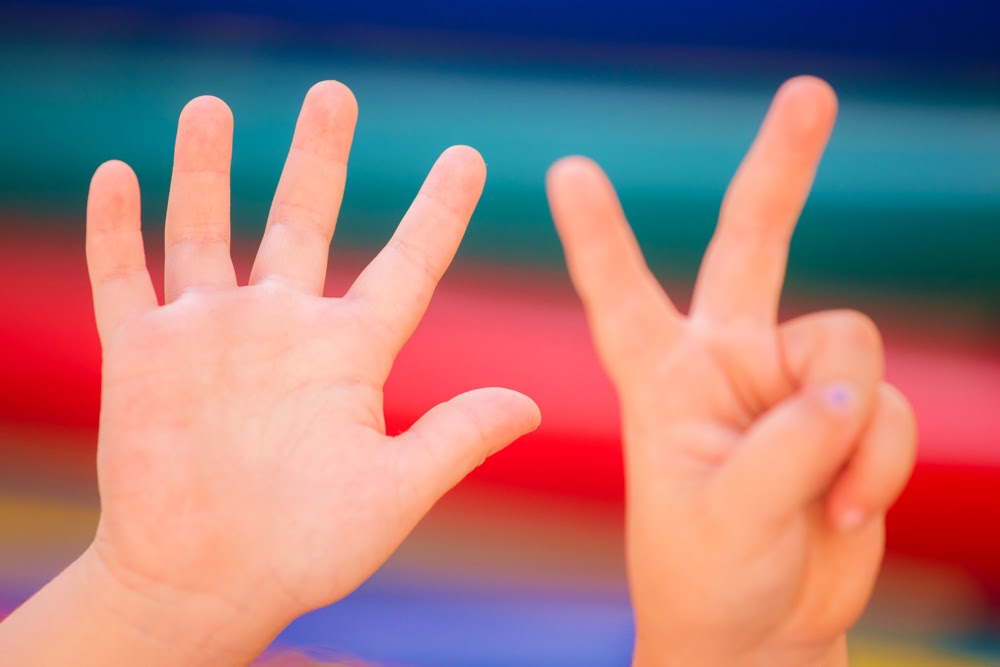 I can still remember my arrival here like it was yesterday... It was Thursday, April 5th, 2007.
I was filled with much expectancy, joy and excitement for the path the Lord was opening up before me to serve as a missionary in Brazil.

After my plane landed in Belo Horizonte and I was finally making my way out of customs, I searched and searched for the YWAM staff who was supposed to be picking me up from the airport.  I felt nervous and even a little scared as I could not find anyone waiting for me.

Soon a nice Brazilian man (who was on the same plane as mine) noticed the lost and worried look on my face and attempted to help me call YWAM Belo Horizonte.  As he began to dial the contact numbers I had scribbled on a little piece of paper, an English speaking Brazilian YWAM missionary named Alberto showed up.  "Are you Laura?" he asked.  I felt such relief!

Alberto grabbed my bags and we caught the next full bus to downtown Belo Horizonte. I remember feeling bad that Alberto had to ride standing up in the bus because it was so full of people. I later learned that this is quite normal.  He insisted that I stay seated because I had been traveling for so long.

It was evening by the time we arrived at the Rescue House, (the ministry where I served for the first 5 months I was here). Upon arrival I noticed how empty and quiet the house was.  All the missionaries who lived and worked at the ministry were at the weekly YWAM base service.

Alberto heated up some dinner for us on a huge gas stove.  We ate the traditional Brazilian beans and rice leftover from lunch.  Again I felt a little bad that this guy was doing so much for me.  I was impressed that he was even warming up food for me, and on the stove top at that!

After eating dinner Alberto gave me a tour of the ministry and I remember meeting a fellow missionary who had stayed home from the base service. She was a new mommy, named Nury, and had recently given birth to a baby boy.  We met briefly, not really being able to communicate (because of my lack of Portuguese), and she instantly called me into her home to see her sweet newborn sleeping peacefully in his crib.  I felt warmly accepted by her smile and her welcoming way of inviting me into her home to share a bit of her life with me, a foreigner just arriving.

The house was quiet, so I went to rest in my bedroom which I was sharing with 2 other staff members that I was yet to meet.

I was tired physically from my travels, but completely satisfied, totally at peace, and extremely full of faith for what God was about to do in my life.

These were my first moments in Brazil upon arrival in 2007.

Little did I know....
That just a week later I would hear my future husband preach at my first of many YWAM Belo Horizonte base services.

That through working with children at risk (from kids living on the streets to those living in the slums), my worldview and perspective of life would be completely changed forever. 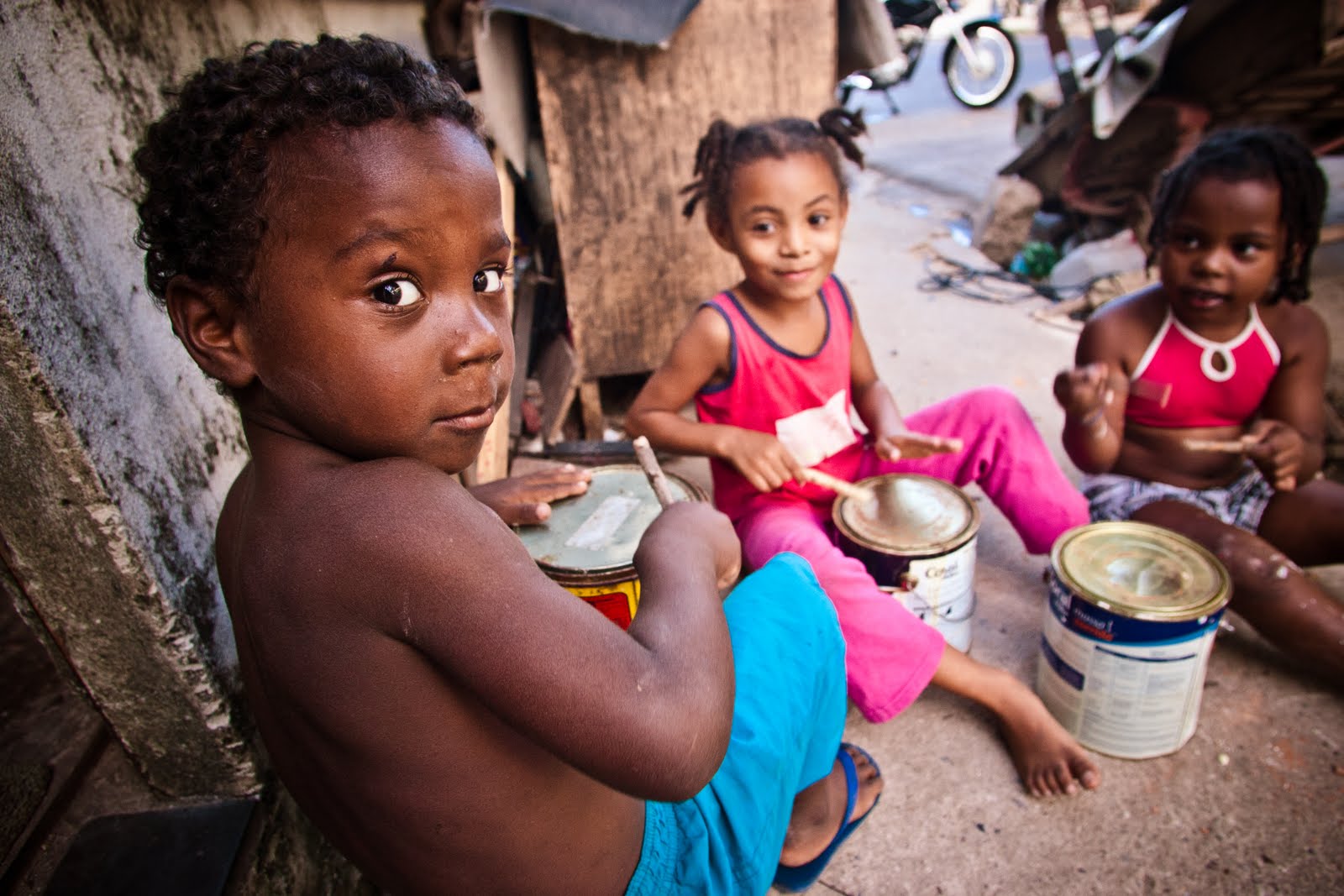 That my life in missions would be challenging, hard, and even painful at times, yet so wonderful, rewarding and fulfilling knowing I am right smack-dab in the middle of God's perfect plan for my life.

I would follow Jesus to live and work in the largest slum of Belo Horizonte for over 5 years... 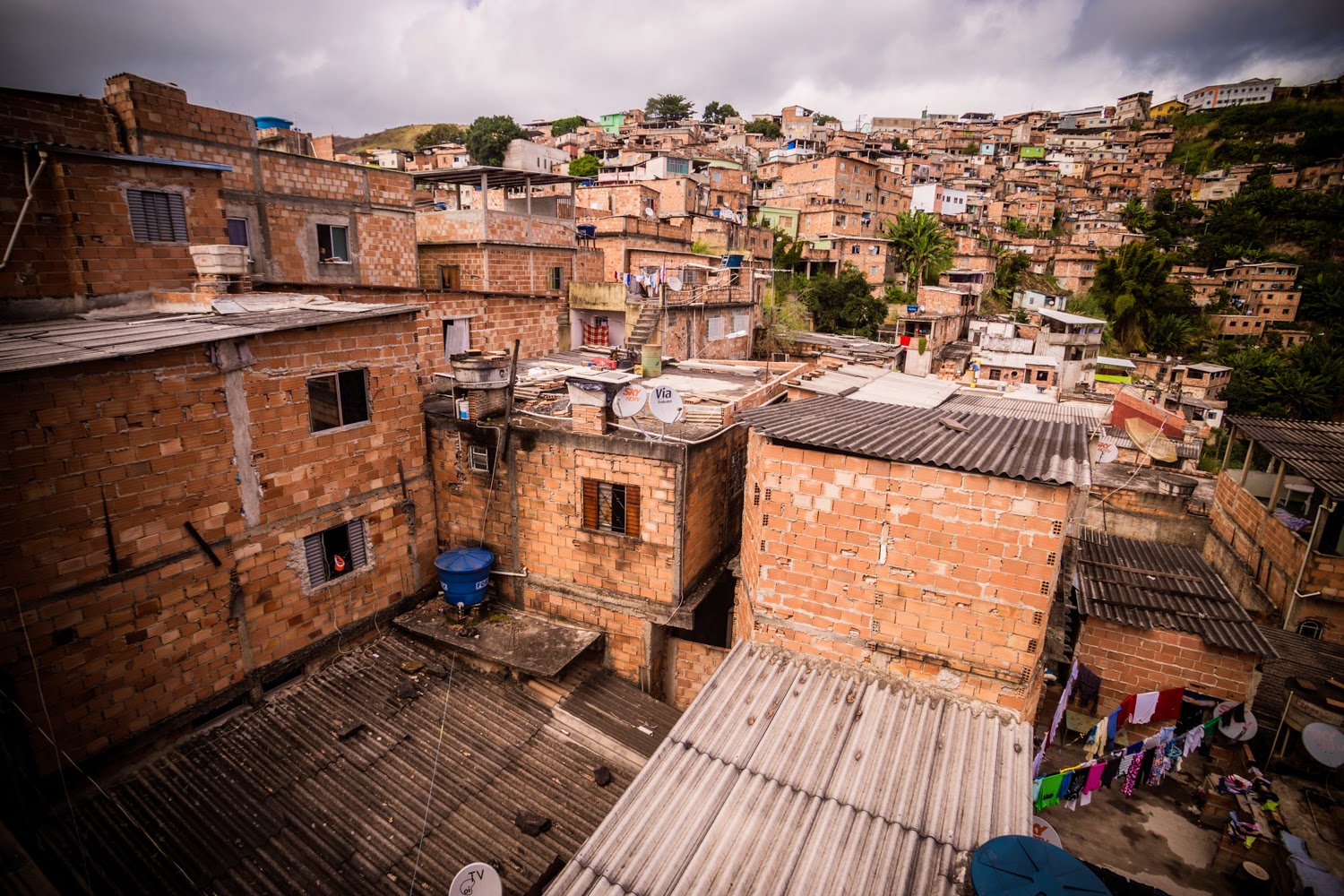 That I would grow and do things I never dreamed or imagined I could do... 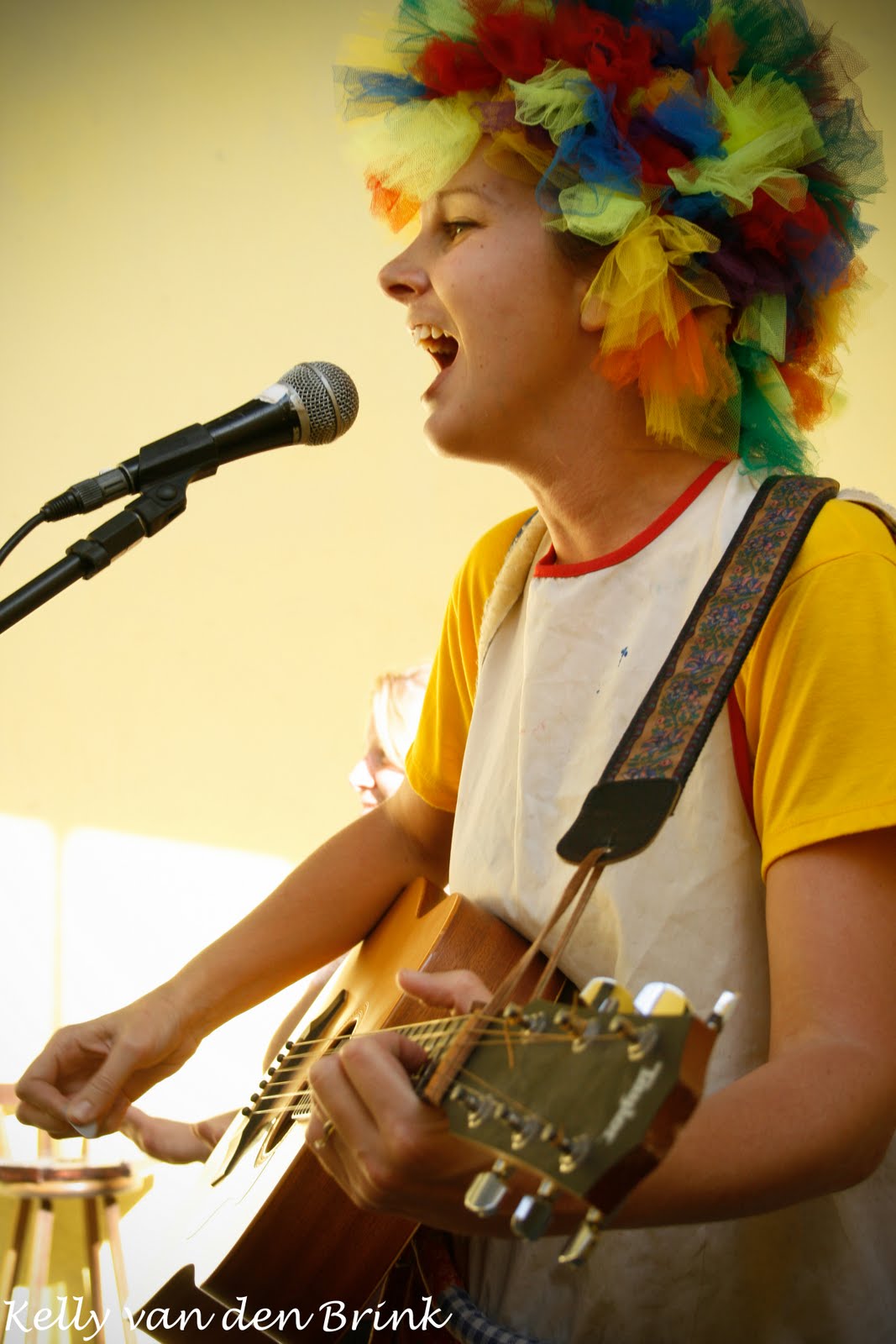 That I would share my life with so many different nations and would make friends with people from all over the world. 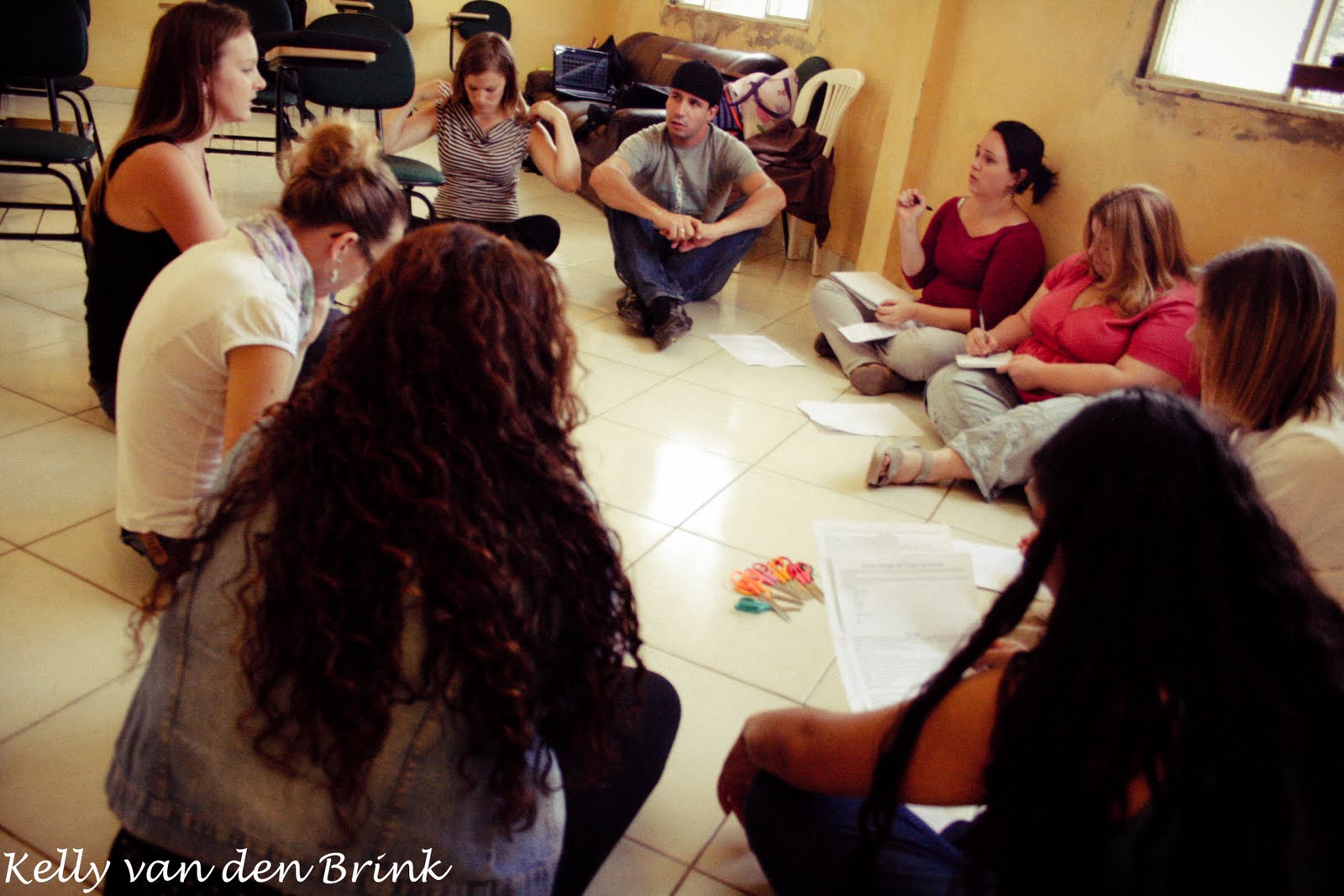 That God would give me a heart for a nation, a people  that is not my own, and especially an overwhelming love for girls living in the slums of Brazil... 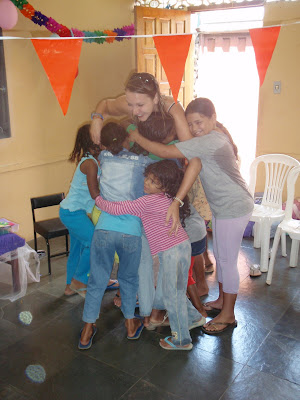 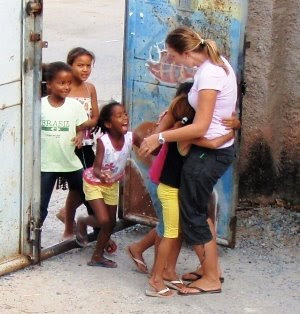 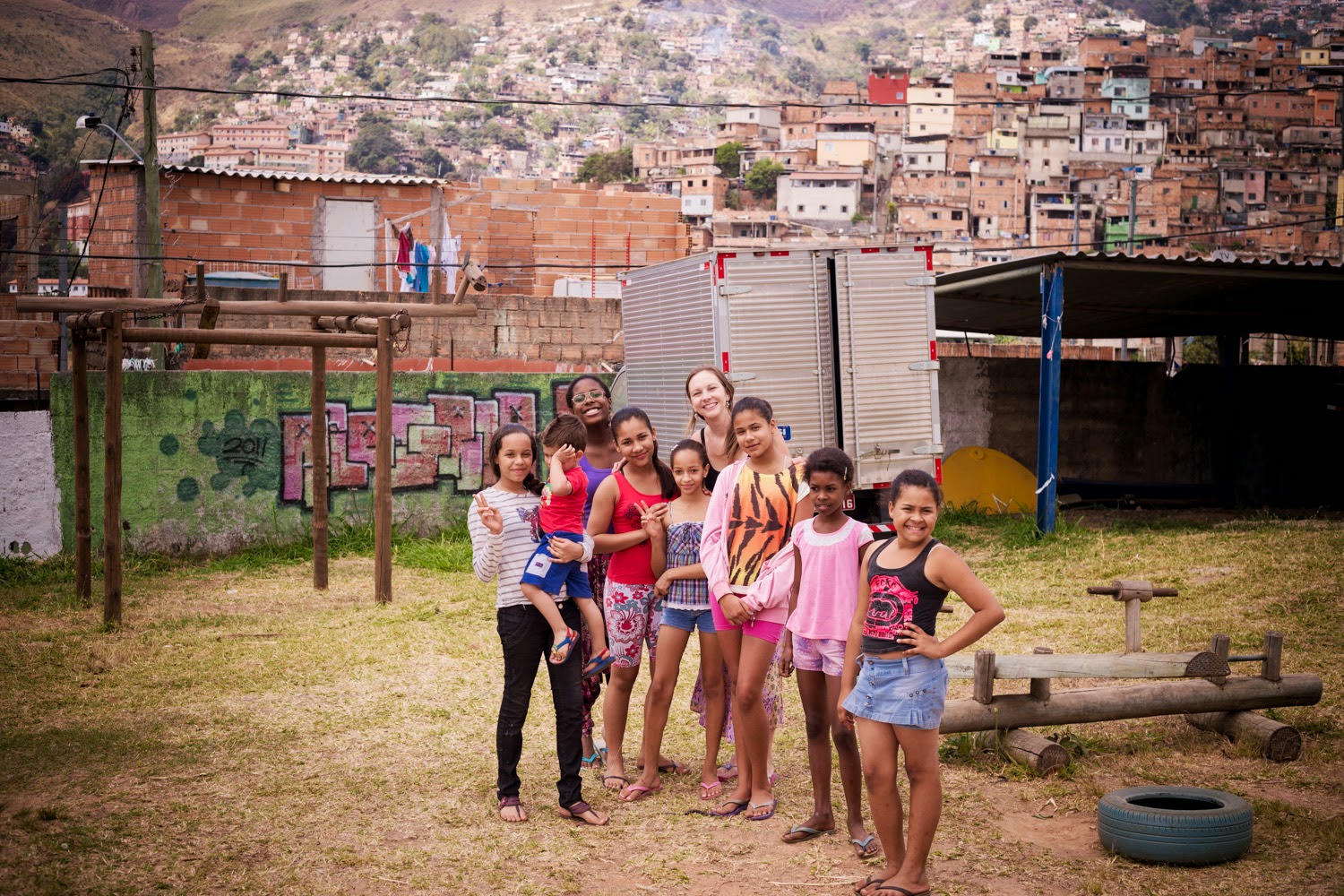 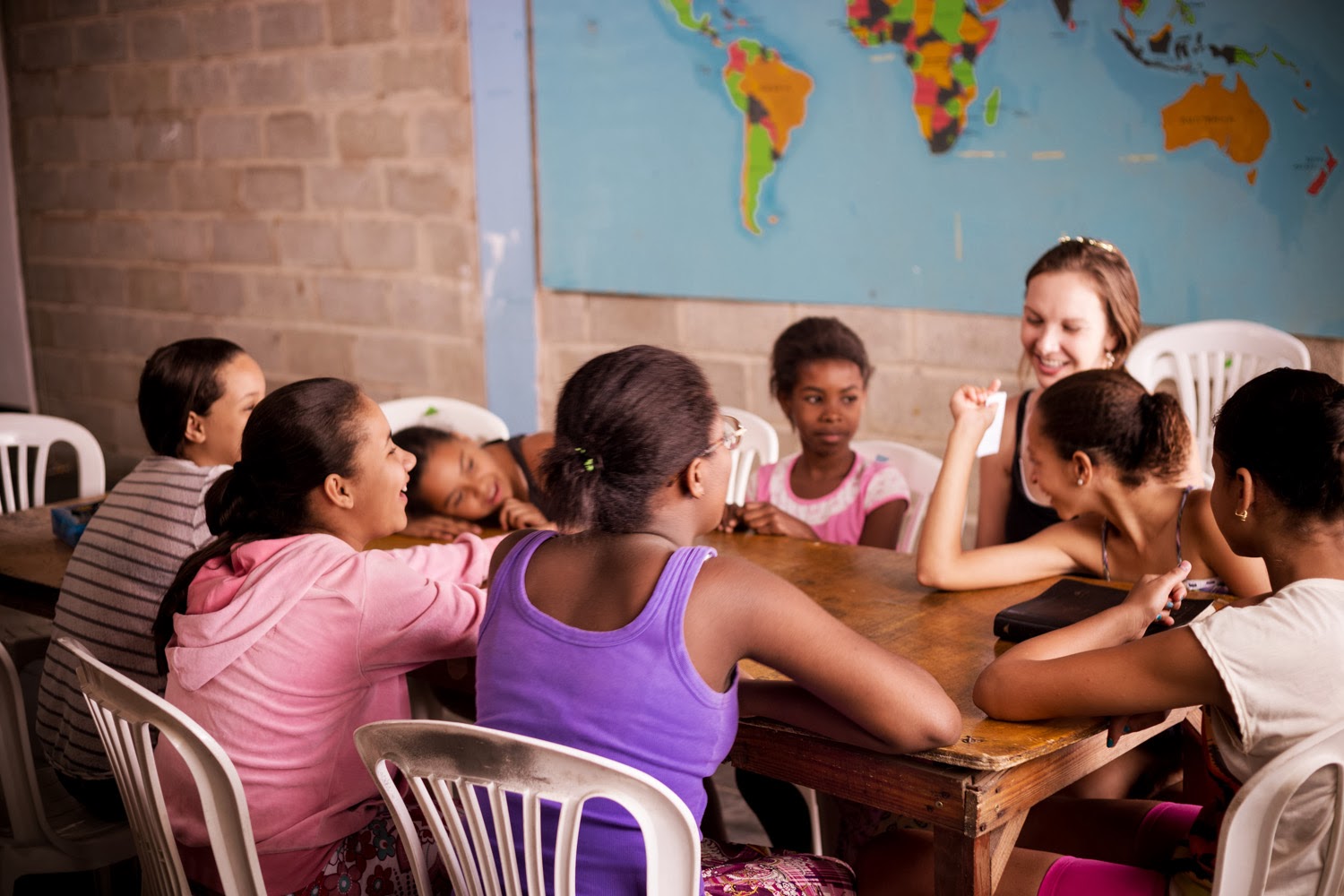 That 7 years later I would be where I am today, super happily married to a loving and generous Brazilian man and a mommy to two precious girls, who were both born in Brazil.

Today I am celebrating 7 years of living life in Brazil,
and I must say I have so much to celebrate!

I have nothing but gratitude to the Lord for His faithfulness and abundant blessings in my life.
My cup overflows!
God has truly blessed me with more than I could have ever asked or imagined.

So many wonderful things have happened during the past 7 years of my life, and here's to many more years of serving my faithful Father in the beautiful nation of Brazil!

To HIM be all the glory! 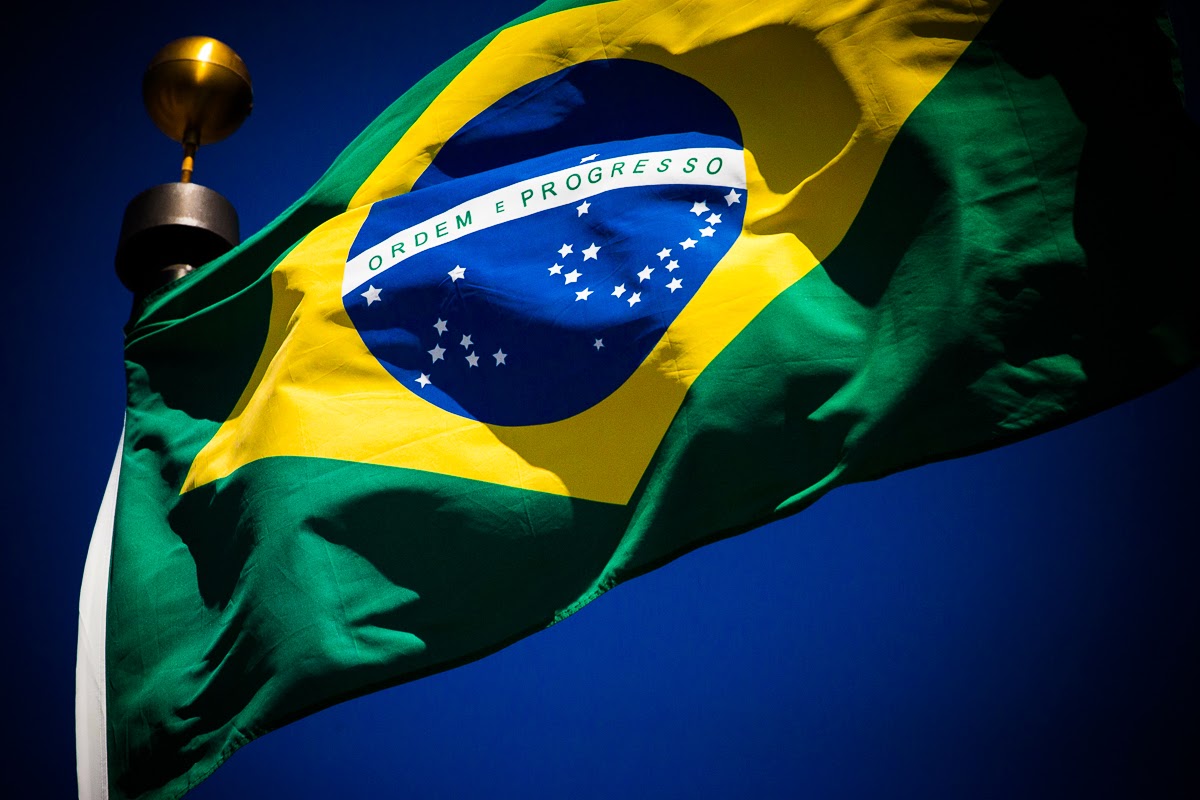