Photographer During the World Cup!

Thursday the World Cup began here in Brazil and during these special weeks of soccer games, Felipe is the official photographer for Youth With A Mission Belo Horizonte.
Felipe has entered into a very intense photography season, while I am at home caring for our girls and holding down the fort. This is our life for the next few weeks!


Did you know that our current city, Belo Horizonte, is one of the host cities for the World Cup Games?
We are literally receiving thousands of people from all over the world into our city, and YWAM is using this as an opportunity to raise awareness about human trafficking and to share the love of Jesus.

During the World Cup Felipe's days will consist of driving around to various locations to photograph YWAM events taking place in the city - many occuring before, during, and after games and fan events.  He then will edit the photos, pass them on to the YWAM communication department, and attend various organizational meetings related to logistics and communication.

Take a look at this blog where Felipe's photos and YWAM news will be posted during the next weeks!
www.ywamkickoff2014.blogspot.com.br

Also, click on this link to see a video showing some of what YWAM is doing together with local churches and visiting missions teams.  Felipe even appears in the video - in action taking photos!
www.vimeo.com/98151885


Felipe has already taken hundreds of photos, but here are just a few he has snapped during this past week! 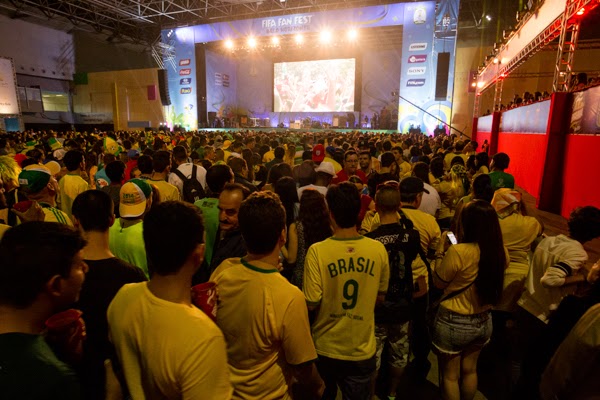 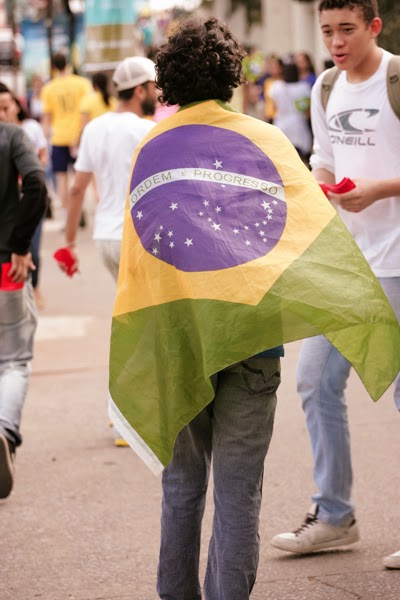 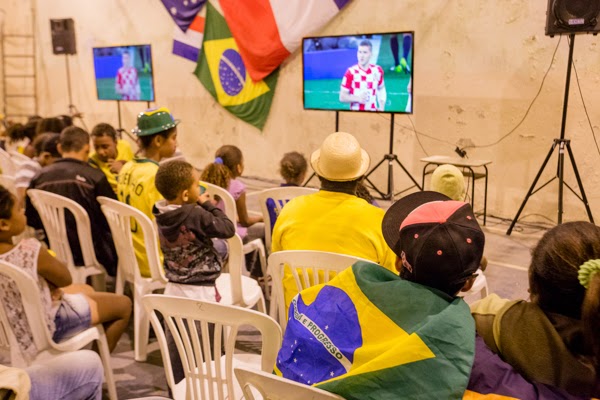 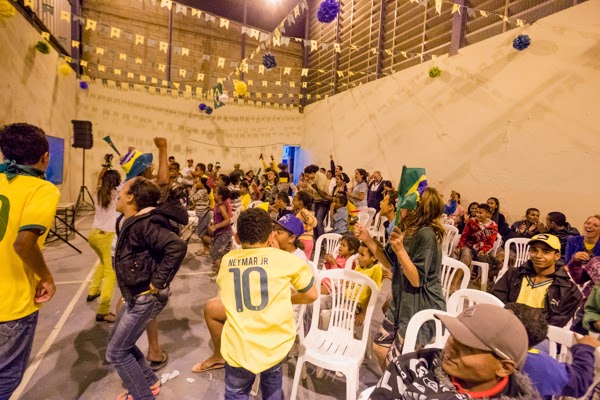 Other than taking care of our girls, the only thing I will be participating in ministry-wise during the next month is praying and helping to lead worship at an International House of Prayer (IHOP) 24/7 prayer room.

During the World Cup games IHOP has established a prayer location on the same street as the red-light district here in Belo Horizonte.  People from various churches and organizations are uniting to pray for Brazil, justice issues, human trafficking, the precious women working in the brothels, the city of Belo Horizonte, and various issues surrounding the World Cup. I have been just once to the prayer room and I am looking forward to returning!

Please keep us in your prayers during the next weeks and also pray for YWAM, visiting missions teams, and local churches as they share God's love and raise awareness about human trafficking during the World Cup games! 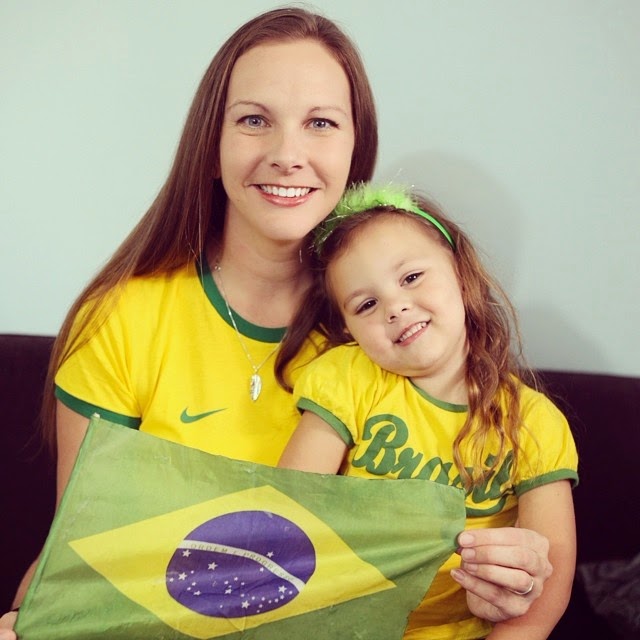