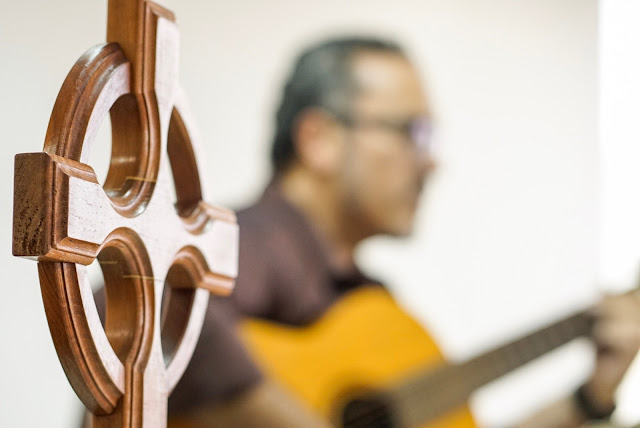 After three years of this seminary program, Felipe will earn a Bachelor´s degree in Bible and Theology.

Felipe chose this seminary program so he can study from home while still having classes every once in a while.  He also can still continue to work and serve in missions, at Casa Semear, while working towards his seminary degree.

Here is a look at Felipe´s first week of seminary.
(He quickly became the official photographer for the week!)

Felipe put together this video of his first week of seminary. 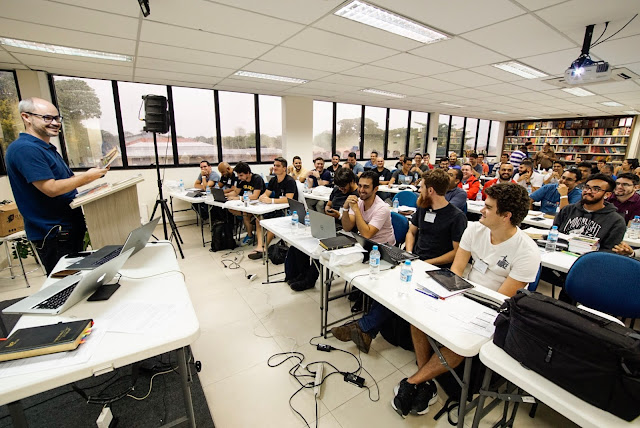 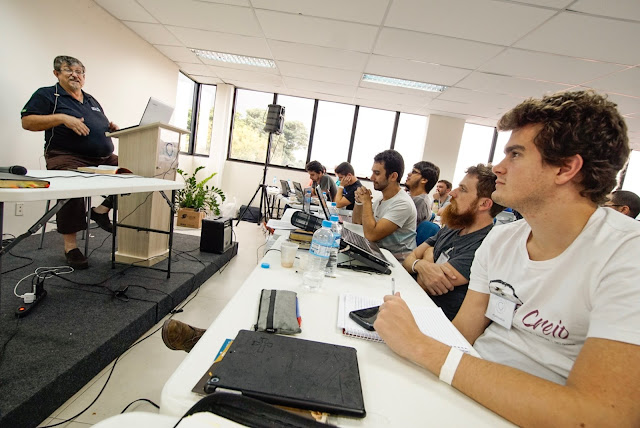 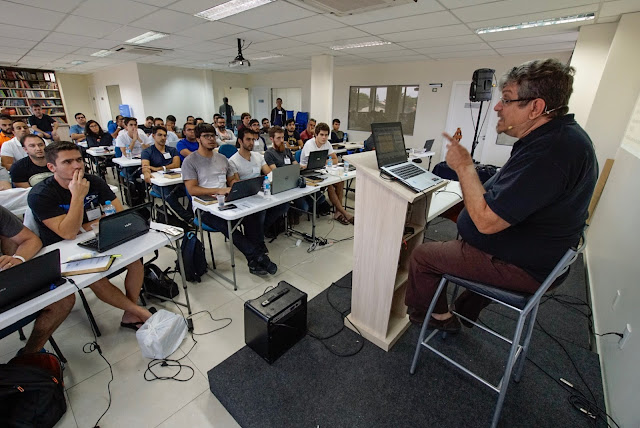 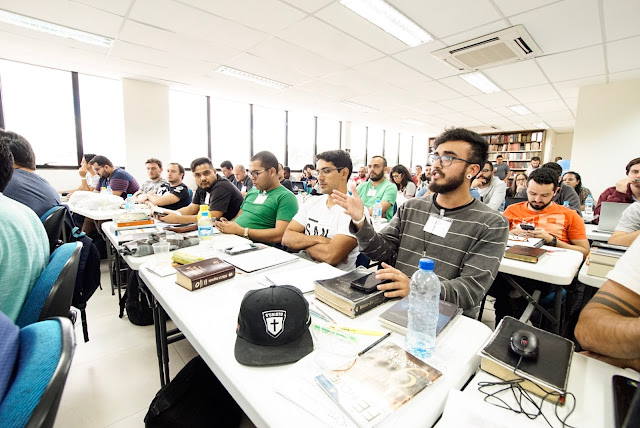 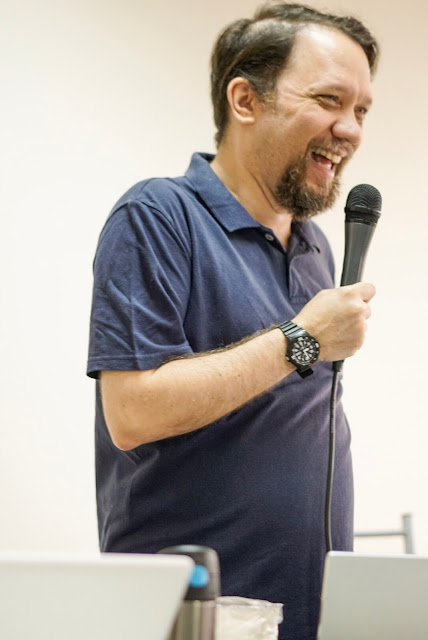 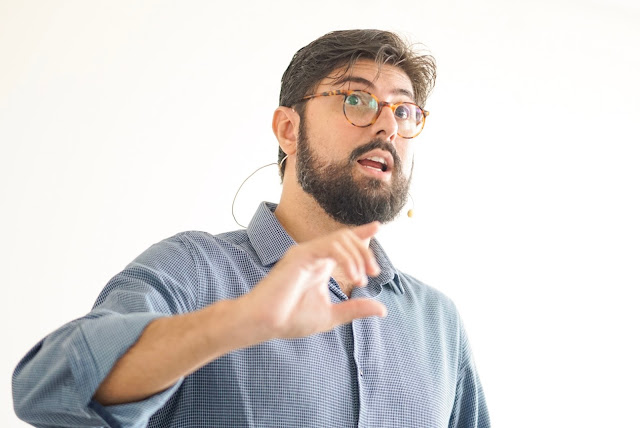 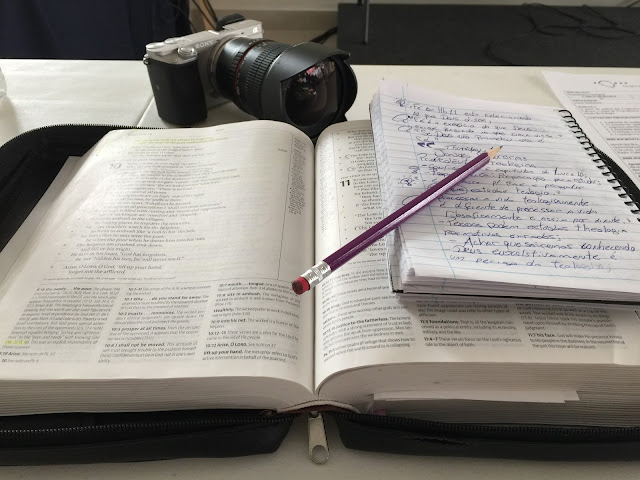 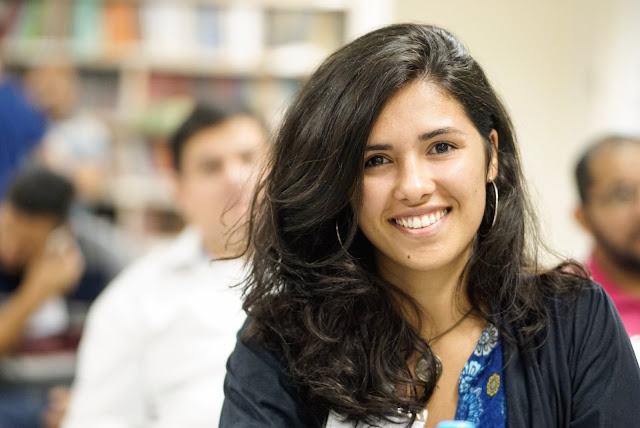 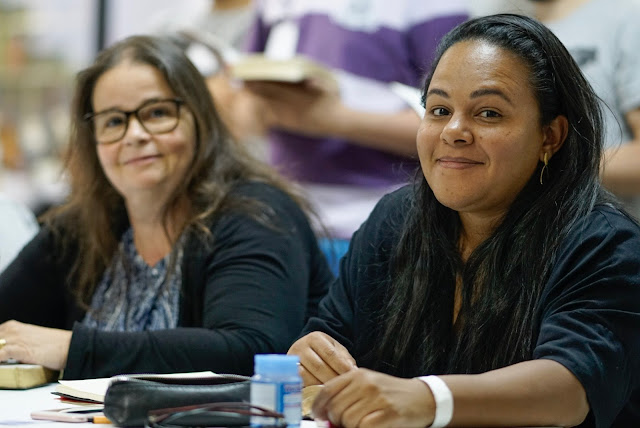 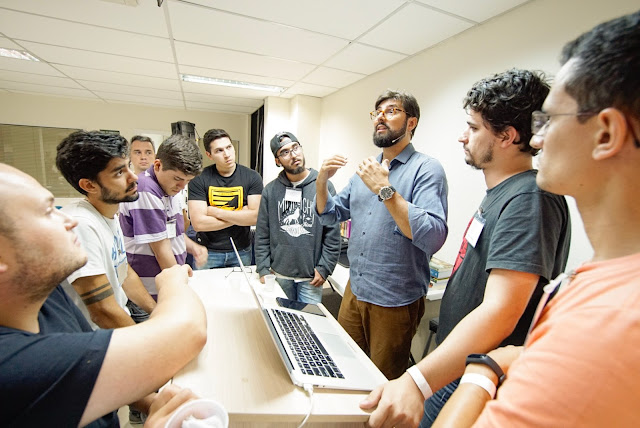 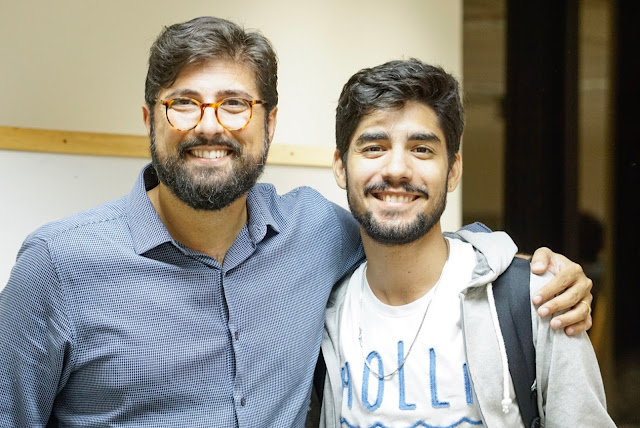 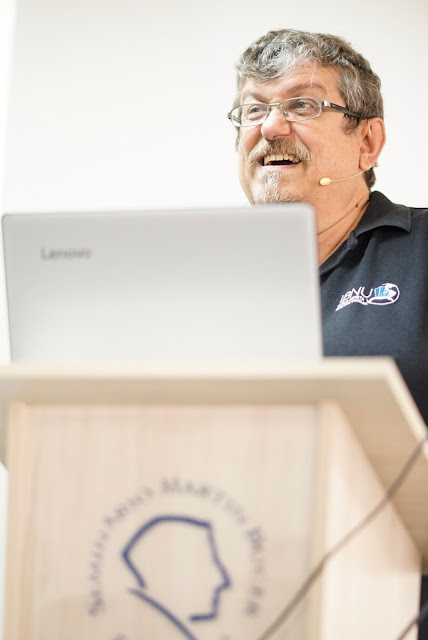 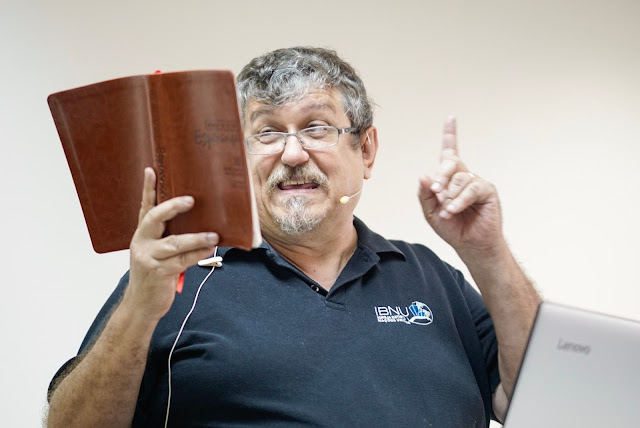 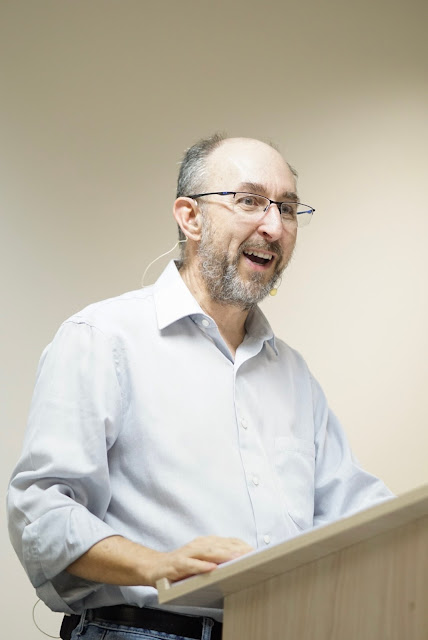 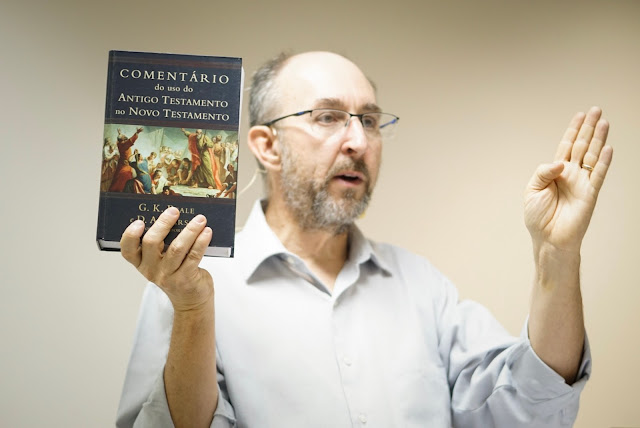 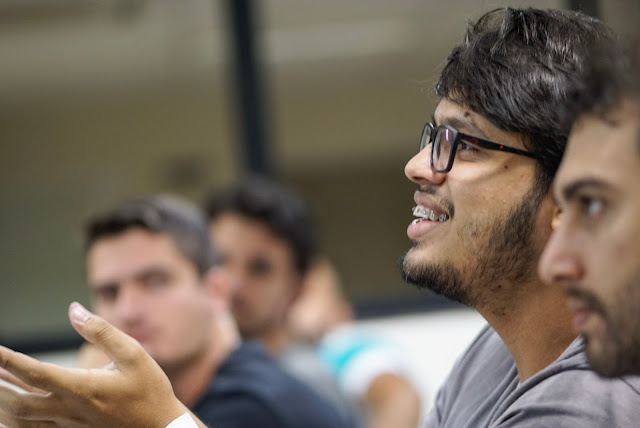 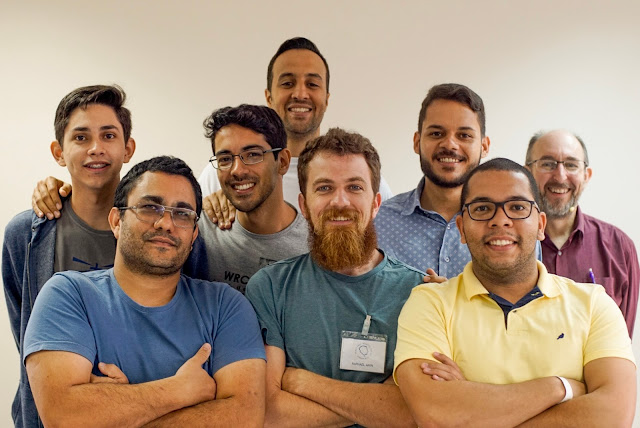 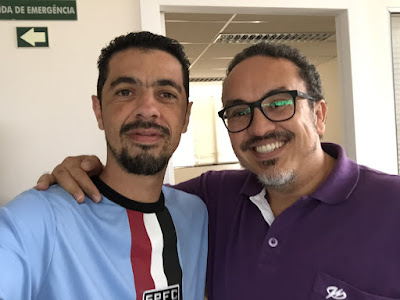 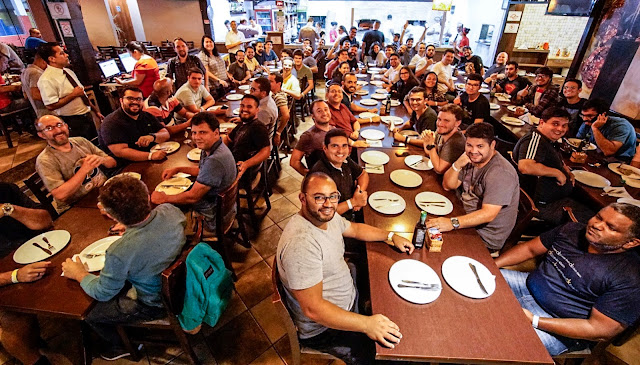 The final night of the week, the class of fifty went out for pizza!
Felipe capturing the moment. 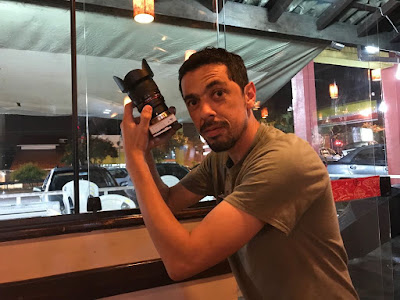 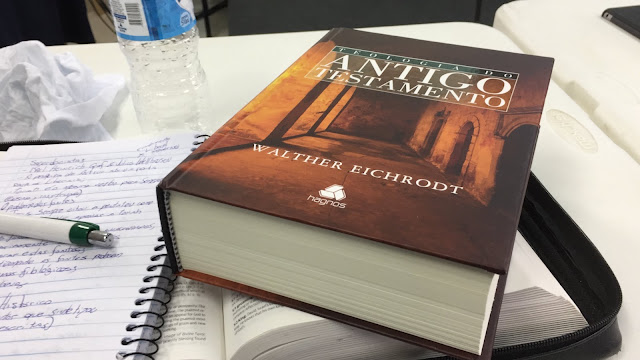 Posted by Let Them Come at 9:35 PM No comments: